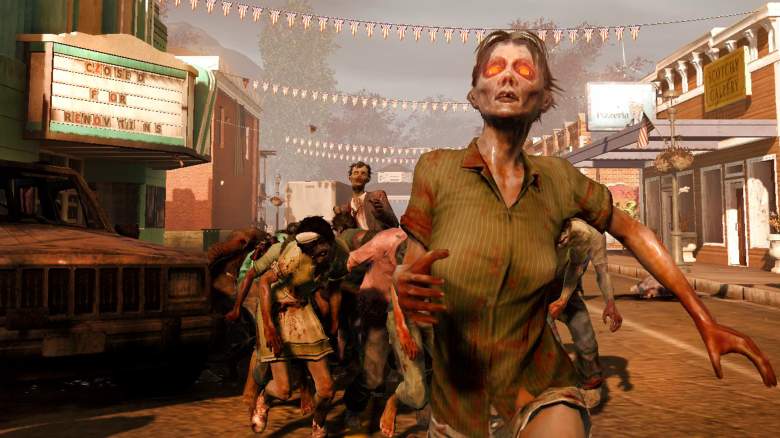 April has quite a few highly anticipated games that will be released during the month. Although March looked a little healthier for game releases, it looks like April could hold some great games as well. Last month, we saw the release of Ori and the Blind Forest, DmC, and Battlefield Hardline. So, let’s see what great game releases we’ll see in April for the Xbox One.

So without further ado, here are the three best upcoming Xbox One games for April 2015:

It takes a certain sort of gamer to love Dark Souls II, and apparently there are a lot of those sorts out there — the hardcore gamer. From Software makes games that punish players and place importance on actually dying in the game, and now Dark Souls II is making its way to the Xbox One and PS4 with the Scholar of the First Sin Edition, which will include all three of the game’s DLC. It will also have enhanced graphics and brand new content, including an expanded story.