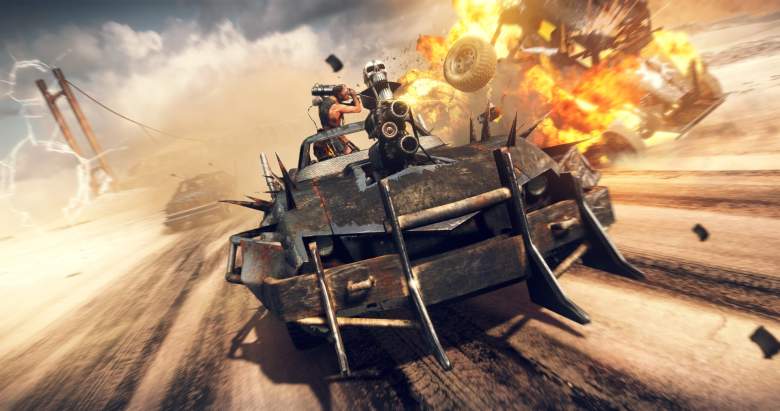 Mad Max is quickly becoming a more highly-anticipated game than I originally anticipated. Today, Avalanche and Warner Bros. released a first extended look at Mad Max gameplay, and it’ll undoubtedly spark the interest of the gaming community. It has a sort of hardcore Borderlands meets Batman Arkham set in the Mad Max universe feel to it, and put simply, that sounds pretty damn cool. We’re excited to learn even more information about the game in the months leading up to its release in September, but there are already some important details out there about the Mad Max game.

Here are 5 fast facts about the Mad Max game you should know:

1. The Xbox 360 and PS3 Versions Were Cancelled Last Month. 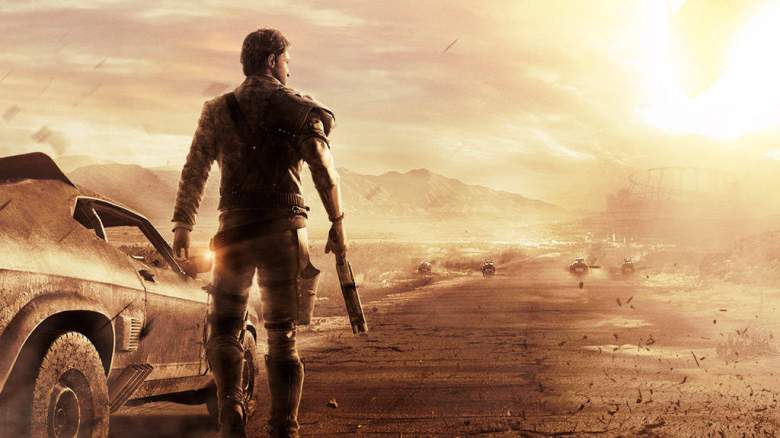 If you’re still holding onto your Xbox 360 and/or PS3, you now have yet another reason to finally make the upgrade to the Xbox One or PS4. The Mad Max Xbox 360 and PS3 versions were cancelled last month by Warner Bros. This allowed developer Avalanche Studio to focus on the new generation consoles to deliver stunning visuals and effects only capable on the Xbox One, PS4 and PC.

2. Collecting Valuable Scraps You Find In the Open World Allows You To Forge New Weapons and Car Upgrades.

The Mad Max gameplay trailer released today shows the importance of collecting scraps that you find scattered about in the open world that will allow you to create new weapons and improve your car. Finding necessary gear throughout your journey in the vast wasteland allows you to upgrade your vehicle with cosmetic changes as well as weapons and armor.

3. It Shares a Release Date with ‘Metal Gear Solid V: The Phantom Pain.’ 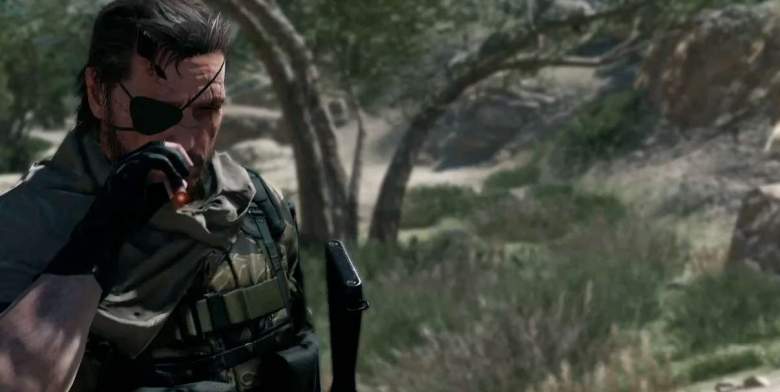 The Mad Max release date is September 1, 2015, which is also the currently scheduled release date for Metal Gear Solid V: The Phantom Pain. Being that both games are open world and big AAA releases, you have to wonder which game is going to sell more. I’ve never been a fan of the Metal Gear Solid games — call it my gaming crime if you want — so my money is on the Mad Max game.

We saw in the Mad Max gameplay video that the game contains a Thunderdome and that you’ll be fighting in it. What we don’t know is whether or not this is just a one-off mission or if it will be a replayable part of the game. We’re hoping the later, as battling it out in a locked cage sounds pretty badass.

5. The ‘Max Max’ Combat Is The Same Rhythmic Combat as ‘Batman Arkham’ and ‘Shadow of Mordor.’ 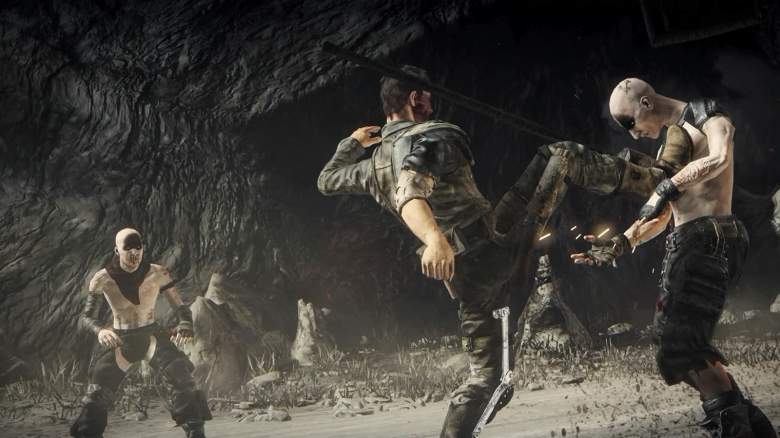 It seems to be a constant in all Warner Bros. Interactive games now that the combat is a free-flowing rhythmic system. We’ve seen it in all of the Batman Arkham games, Shadow of Mordor, and now Mad Max. Mad Max’s combat, however, looks more brutal and closer to Shadow of Mordor, and possibly even more bloody and violent. Of course, we won’t know for sure if there are any variations or curve balls until we get our hands on Mad Max later this year. But if you’re not a fan of the combat design used in Batman Arkham or Shadow of Mordor, you might want to think twice before picking up the Mad Max game.

Pre-Order the ‘Mad Max’ Game for Xbox One or PS4 here.