Racing games are a stable in the wonderful world of video games, and 2014’s release schedule showed that car racing games are still as popular as ever. We’ve got 11 upcoming car games in queue that have been confirmed for 2015 so far. And undoubtedly, we’ll see more racing games revealed and detailed at E3 2015. So if you’re into racing the fastest cars, and want to do so this year, we’ve got you covered.

So without further ado, here is the list of upcoming racing games that have been confirmed for 2015:

Project Cars is one of those games that just keeps getting delayed and delayed again, but if it ever does come out — which it’s currently scheduled to do in May 2015 — it looks like it’s going to be quite a formidable car racing game. Its biggest draw, at least to me, is that it is coming to the Wii U at some point (although, that looks to be slipping away from us every passing day). A simulation racer with high quality graphics on the Wii U? Count me in. Still, even if you don’t own a Wii U, Slightly Mad Studios appears to have made an incredibly gorgeous game to show off the power of those shiny new consoles that are collecting dust.

Motorcycle racing games seem to have lost their audience towards the end of the Xbox 360/PS3 console era, but last year saw a slight rise with MotoGP 14, MXGP 14 and i’ll even throw Motorcycle Club in there for good measure. Milestone S.R.L. is developing Ride, a motorcycle racing game scheduled to be released in June 2015. It’s being described as Forza meets motorcycles, which is a good thing.

Milestone S.R.L. is also releasing Sebastien Loeb Rally Evo in 2015 (currently scheduled for the Fall), which will place its focus on rally driving simulation, bringing an unprecedented degree of realism to the genre. We haven’t seen much from the game yet, but we have no doubt that Milestone will have another winning racing game on their hands this year.

If you’re not looking for simulation racing but are looking for something a little less involved, keep an eye on Space Dust Racing. The game looks like a mix of Mario Kart, Micro Machines and maybe even a little Twisted Metal. We haven’t seen much on the game just yet, but what we have seen makes it look like a truly fun party racing game, which is something Xbox Ones, PS4s and PCs don’t have. 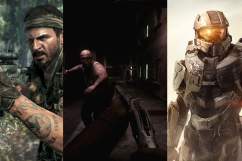 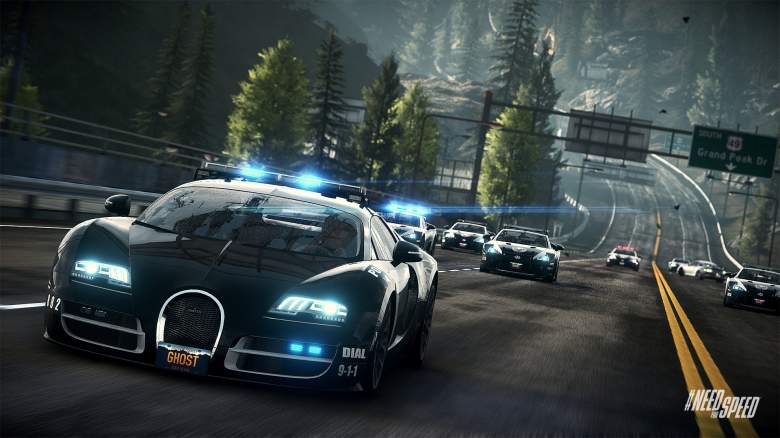 We were told in January that 2015’s Need for Speed is already “looking spectacular.” Of course, these words came from EA, so it’s possible they might just be trying to hype up their upcoming racing game. The game is being developed by Need for Speed Rivals developer Ghost Games, which also has us a little concerned (since Rivals wasn’t exactly the most original racing game ever made). Hopefully, Ghost Games will live up to their goal of doing a “much better job” with Need for Speed 2015. We’ll definitely hear more about the next Need for Speed during EA’s E3 2015 press conference. You can watch the first Need for Speed reboot debut trailer here.

If there’s one sport I care nothing about, it’s cycling. But, it’s undeniable that the Pro Cycling Manager series looks fantastic. A bike racing video game doesn’t sound like much fun to me, but there’s apparently a market for it.

Codemasters is one of my favorite developers, especially when it comes to car racing games — they know what they’re doing! Every racing game from the developer gets your heart pumping with action and great sound design, and undoubtedly, that will be the case with the upcoming formula one car racing game, F1 2015.

Distance is already on Steam, and will be coming to PS4 at some point this year. It has a vectored graphics look similar to Borderlands, and has a vibrant world. It looks like a mobile runner with futuristic cars and an F-Zero type of speed with stylized, colorful graphics. It’s apparently very challenging, and we can’t wait to check it out when it hits the PlayStation 4.

Forza Motorsport 6 was announced two months ago, and we don’t know much about it just yet. We do know that the newly revealed Ford GT 2015 will be in the game, and that’s pretty much the only selling point I  need to hop into this beautiful racing simulation. 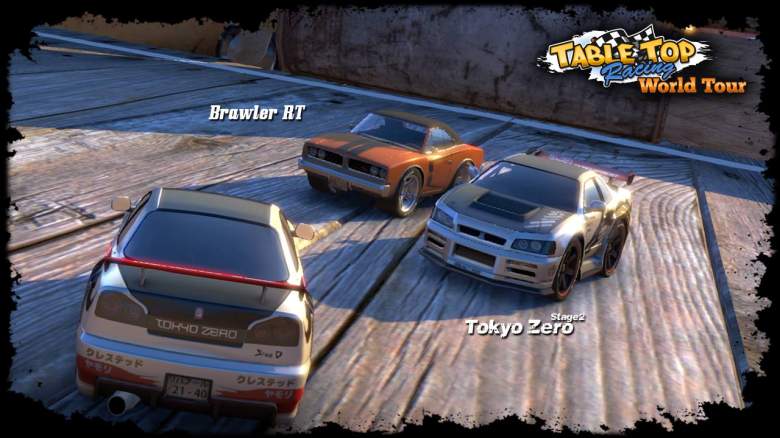 Table Top Racing: World Tour will likely become the Mario Kart for the PS4. It’s cutesy, it’s fun, and it’ll likely not be a full $60. World Tour will allegedly re-invent the Table Top Racing franchise to take advantage of the latest hardware and software technologies found in the PS4. Playrise wants to bring back 4 player split-screen couch multiplayer as well as network multiplayer gaming.

Redout looks absolutely ridiculous — and I mean that in a good way! We’re greatly impressed with the pre-alpha game footage that has the game running with high quality graphics at 60 fps. It looks like an F-Zero successor with high-octane racing thrills. It will be the first racing game running on Unreal Engine 4.

Note: Gran Turismo 7 is confirmed to be in development for the PS4, but the release date is still unknown. Kazunori Yamauchi only said it would release sometime in 2015/2016. So, until it is confirmed for 2015, we’ve left it off of this list.