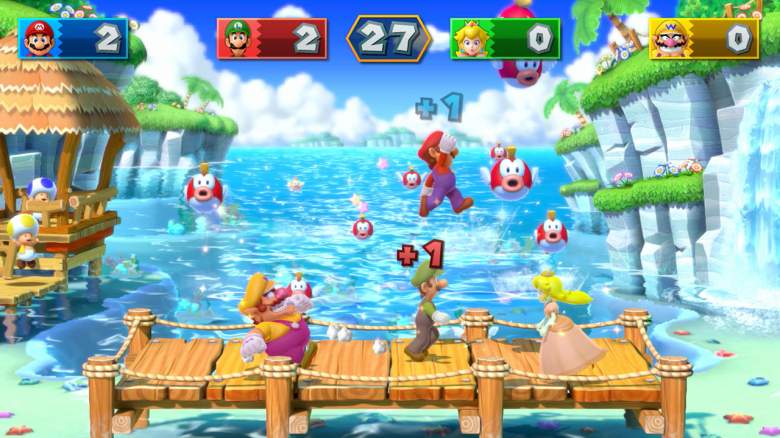 The weekend is upon, and it’s time to dig into some games you’ve been wanting to play but may have missed. There’s still time before The Witcher 3 drops for us to catch up on some quality gaming. If you’re looking for some great cheap games to play this weekend, there are tons of digital PC games and a couple console games to wet your appetite.

So without further ado, here are four great video game deals going on this weekend:

There is, of course, a lot of hype for all things Star Wars this year, and with May the Fourth (National Star Wars Day) next week, GoG.com has decided to celebrate with a Star Wars Saber Bundle, selling 10 PC Digital Download games for just $22.44. The bundle includes the following Star Wars games: 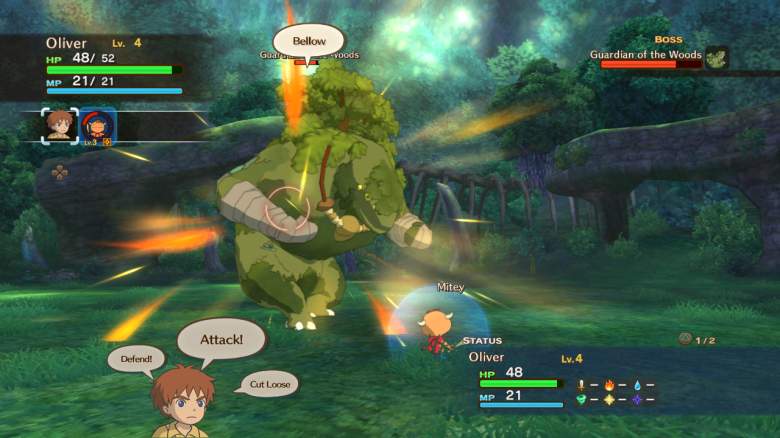 PS3 gamers can pick up a copy of Ni No Kuni: Wrath of the White Witch for just $11.65 this weekend on Amazon, which is 61% off the MSRP. Even though this game is currently out of stock, Amazon will honor the price. Remember, shipping is free with Amazon Prime or if you spend more than $35.

Get this video game deal here.

Mario Party 10 for Nintendo Wii U is currently on sale for $41 with free shipping on Amazon. The game usually retails for the suggested $49.99, so this deal will save you 18% off. If you own a Wii U, you’ll probably want to check out Mario Party 10 as well. 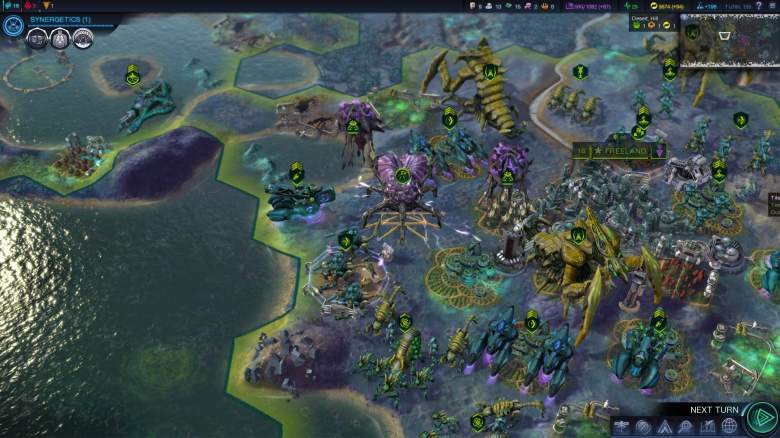