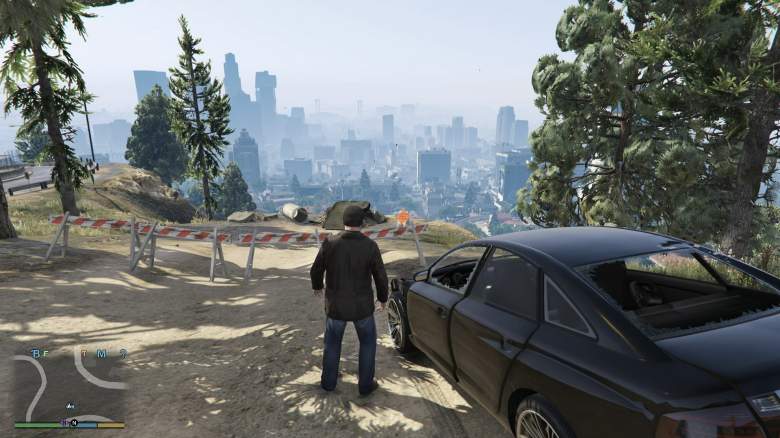 The weekend is upon, and it’s time to dig into some games you’ve been wanting to play but may have missed. With The Witcher 3 still a few weeks away, now is the perfect time to catch up on your video game backlog by catching some great video game deals this weekend. Our hobby can be quite expensive, so if you’re like me, you pick games you’ll wait to buy on sale later so that you can afford other games right when they release.

So without further ado, here are four great video game deals going on this weekend: 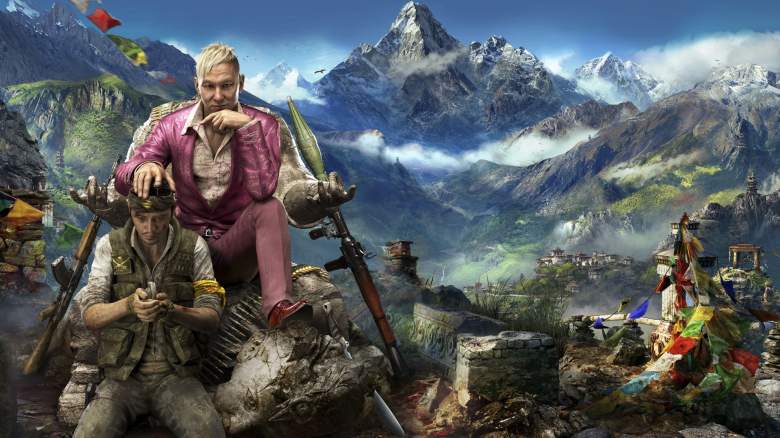 The Xbox One version of one of last year’s biggest games, Far Cry 4, is available for just $29.99 on Amazon this weekend. For some reason, it’s just the Xbox One version, as the PS4 or PC titles will cost you $39.99. 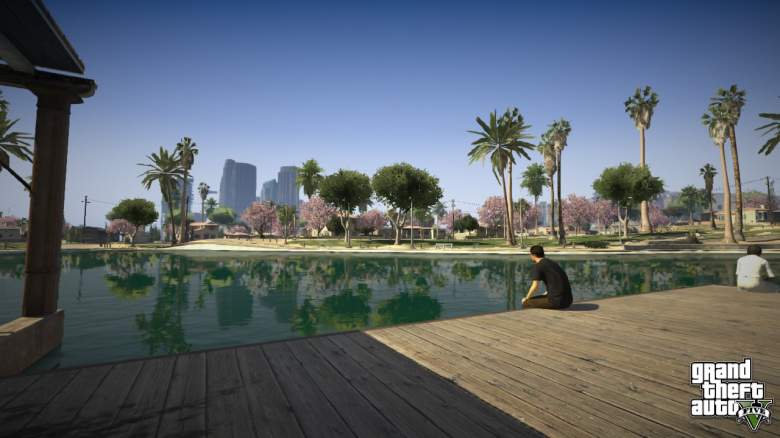 Head over to Green Man Gaming to pick up the greatness that is the Grand Theft Auto V PC version for just $44.40. You’ll see that the game shows $59.99, but you can get 26% off if you enter the voucher code SLICKD-DEALS2-6OFFVC at checkout, lowering the price to $44.40. [Courtesy of Slickdeals]

Get this video game deal here. 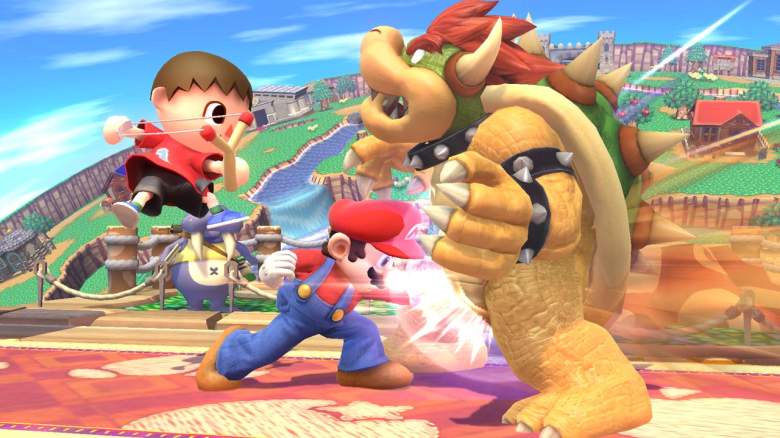 Super Smash Bros for Nintendo Wii U is currently on sale for $44.96 with free shipping on Amazon. The game usually retails for the suggested $59.99, so this deal will save you 25% off. If you own a Wii U, you’ll definitely want to own Super Smash Bros as well, as it is the most popular game on the console so far.

The Wii U version of the Skylanders SWAP Force Starter Pack is currently $17.50 on Amazon, which is $27.50 off of the suggested price of $44.99. So if you haven’t switched to Trap Team yet, check out SWAP Force for significant savings.