Gaming on a budget doesn’t have to be so bad. In fact, you can find some great video game deals not too long after a new game is released. Games these days quickly drop in price, which can mean big savings for you. So, if you’re looking to catch-up on a couple big games you might have missed, we’ve got you covered. We’d skip the Xbox One/Xbox 360 weekly deals that were just posted by Major Nelson this morning, because you can find better deals on those games elsewhere on the web by simply doing a quick Google search. We’ve found much better deals on other games this week.

So without further delay, here are the top 5 best video game deals this week:

Check out our Daily Deals here. 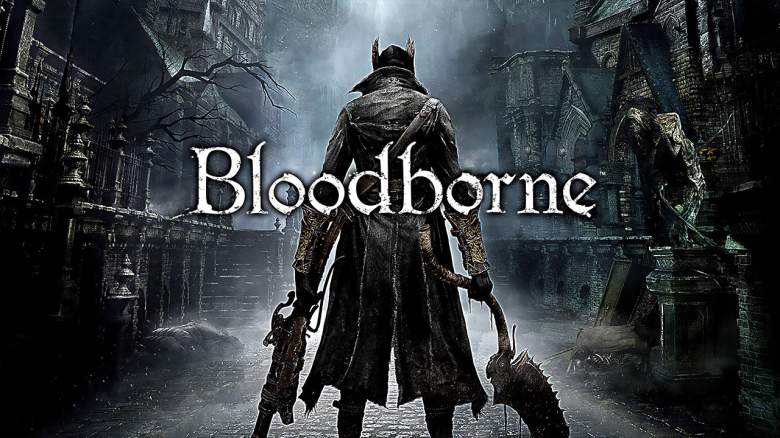 It wasn’t long ago that Bloodborne took the PS4 by storm, and it’s already on sale for $39.99, despite it being quite successful. The game is highly rated by PS4 gamers and critics, and it’s our video game deal of the week.

The StarCraft Battle Chest has seen a price drop across the web, with the lowest price being on Amazon, which has the game for just $19.99. The Battlechest includes StarCraft, Brood War, and two official strategy guides. The game has over 56 missions in 6 unique campaigns. 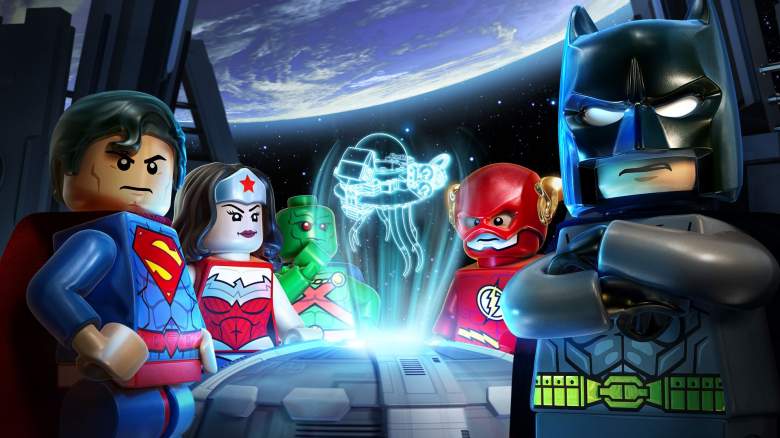 With LEGO Jurassic World just around the corner, Warner Bros. has placed LEGO Batman 3: Beyond Gotham on sale for $19.99, knocking $10 off of the MSRP. It’s basically Batman in space! All versions are on sale, including the Xbox One, PS4 and Wii U versions.

Toys R Us has a great video game deal on Destiny. They’re selling the game for $20 on all consoles, including Xbox One and PS4, which is $20 lower than the MSRP. It’s also $5 lower than we’re seeing it anywhere else. And, you can order it online for free store pickup.

If you’re big into retro gaming, you can pick up nearly every Tomb Raider game dating back to the first for under $2 each on PC when you use the coupon code SLICKD-EALS23-OFFGMG. Head over to Green Man Gaming for this great video game deal! [via SlickDeals] 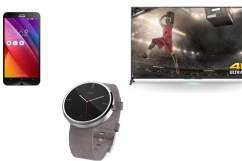