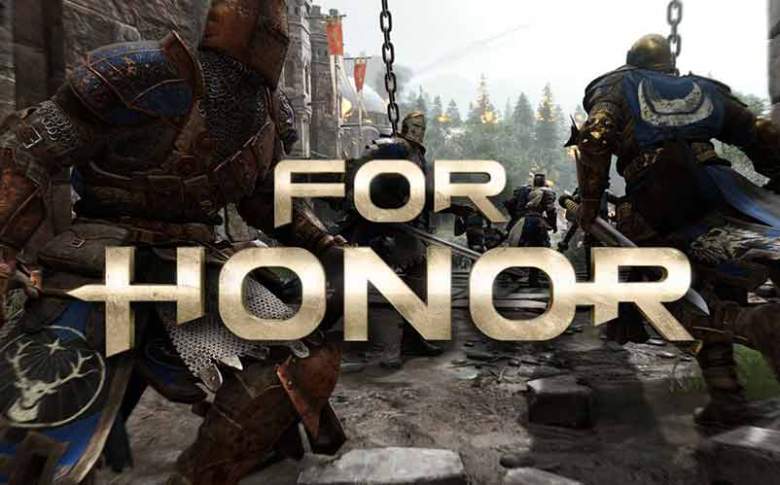 Ubisoft actually did have some tricks up their sleeve for this year’s E3, with one of their biggest announcements being a new IP, For Honor, which is scheduled for release at some point in 2016. We don’t know a lot about the new game just yet, but there are some important facts that were given to us about what to expect from the game.

Here are 5 fast facts about For Honor you need to know:

1. The Game Will Have a Single-Player Campaign 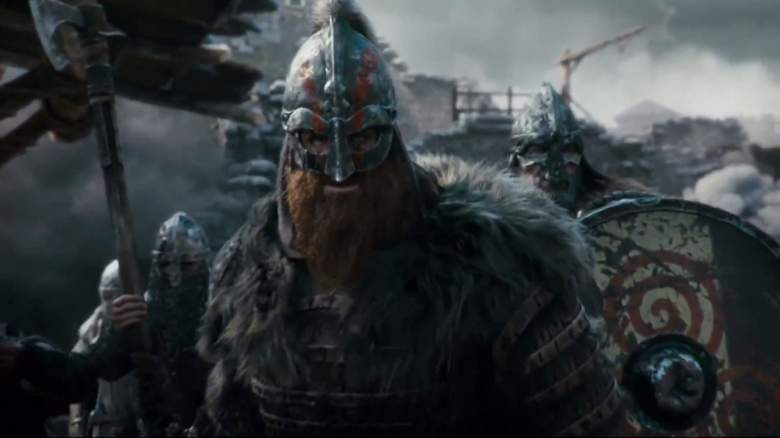 Although we only saw a live multiplayer demo for For Honor, Ubisoft has noted that the game will also have an engaging single-player, OFFLINE campaign.

2. The Game Is Based on History, Not Fantasy

At first glance, it looked as though For Honor could really go either way — history OR fantasy. But Ubisoft noted that that is not the case. While a game with dragons, mages and wizards sounds cool too, For Honor is based on history, so the likelihood of slaying a dragon or using magic spells doesn’t appear to be there. 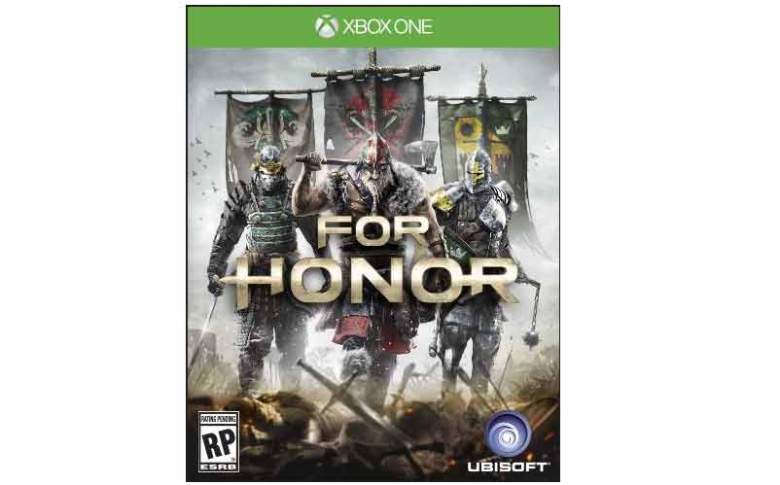 We all know the stigma that comes when a developer or publisher throws around the term “free-to-play.” Thankfully, we’ve learned that For Honor is not a free-to-play game, so expect to shell out your hard-earned $60 for it. Of course, with a price tag comes much higher expectations for the quality, so we’ll see how that goes with Ubisoft being the publisher.

Read More About ‘For Honor’ here.

4. The Game Will Have Specific Named Heroes to Choose From 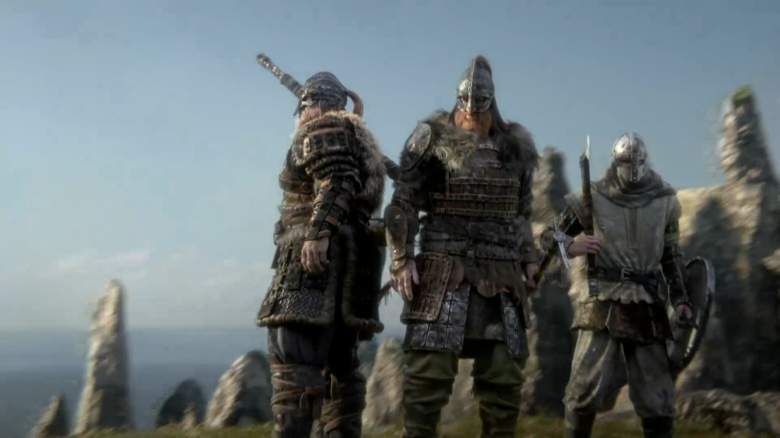 One of the cool things we’ve found out about For Honor that wasn’t noted during Ubisoft’s E3 2015 presentation is that while in the current demo you can only play as generic, nameless characters, the final game will feature specific named heroes for you to choose from. What’s more, each hero will have their own unique characteristics. We don’t know if we should expect actual historical characters or not, but if we had to guess, we’d lean towards not. 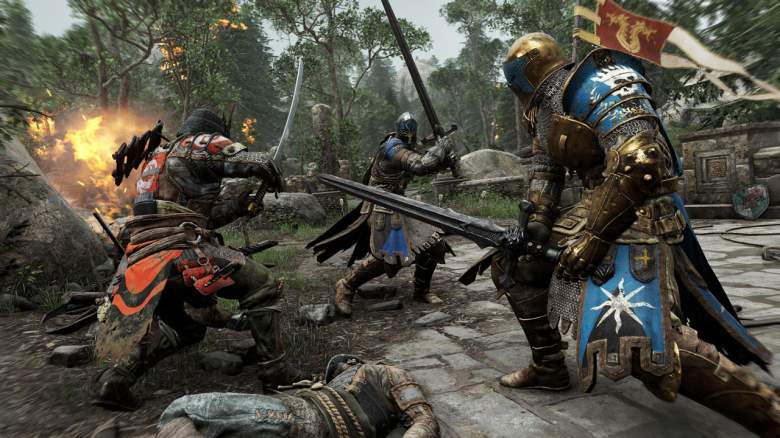 It was clear from the on-stage For Honor demo that your enemy’s team of four aren’t the only warriors on the battlefield. Instead, the battlefield is filled with A.I. warriors. But what we didn’t know is that killing any of these A.I. controlled enemies will earn your character a few extra points. 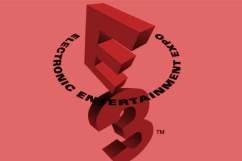