When it comes to catching rare Pokemon in Pokemon Go, finding the species you’re looking for can be quite difficult. You can increase your odds by knowing where certain species generally spawn, but these spawns can be pretty random and difficult to pin down. However, there is a way you can up your chances of getting something rare: hatching eggs.

There are three types of eggs in the game: 2km, 5km and 10km. This translates to the amount of kilometers the player must walk in real life in order to hatch the egg; once you have walked the given distance, the egg will hatch and give you a random Pokemon. It has now become clear which Pokemon can be acquired from which type of egg.

In general, the lower kilometer eggs typically give players relatively common Pokemon like Bulbasaur, Pidgey and Zubat. When you’re walking around in service of hatching that 2km egg, don’t expect anything too crazy as a reward, although you can use these low-leveled Pokemon as a way of leveling up quickly.

Once you get into the 5km and 10km area, though, rarer Pokemon are possible as your rewards. For some of the rarest in the game, like Dratini, Lapras, and Chansey, you may never come across them in the wild, but it’s possible to hatch them with one of these eggs.

So that you can properly prepare, Serebii.net has put together a fantastic chart of possible Pokemon hatchlings, which you can read in text form below. 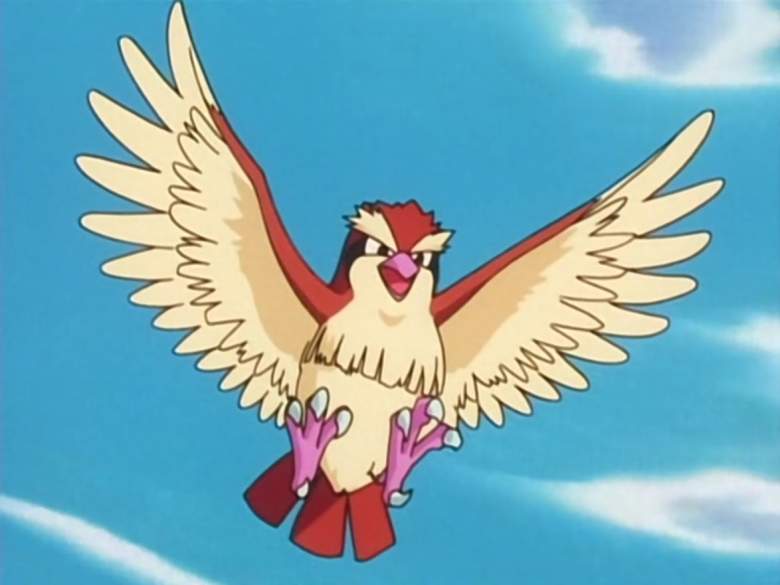 Pidgey is one of many Pokemon that can be hatched from 2 kilometer eggs. (Pokemon Wiki) 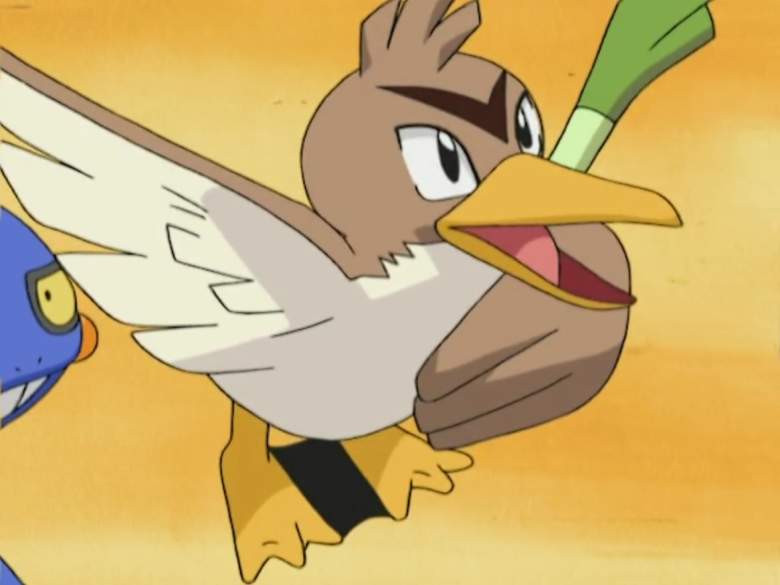 The majority of Pokemon, including Farfetch’d, can be hatched from 5km eggs. (Pokemon Wiki) 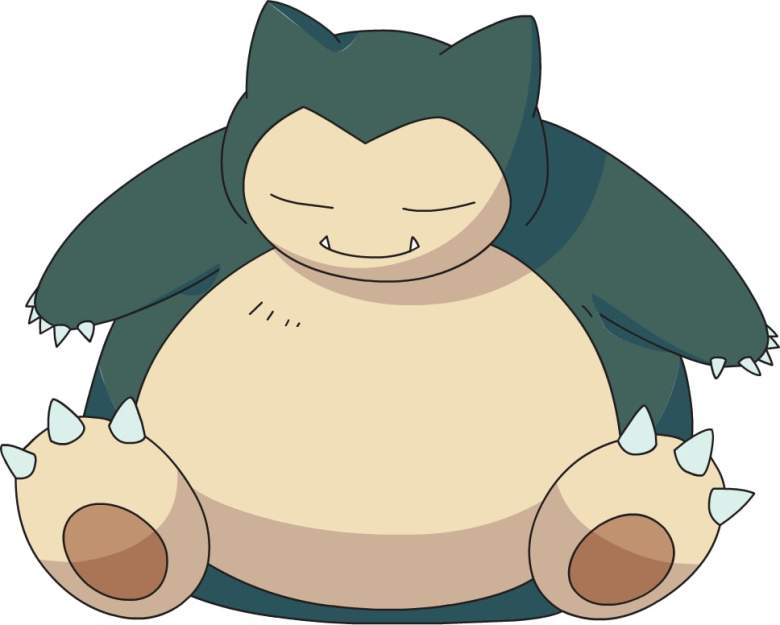 The rarest Pokemon in Pokemon Go, including Snorlax, can only be hatched from 10km eggs. (Pokemon Wiki)

Unfortunately, it seems that in recent weeks the drop rate of 10 kilometer eggs has dropped quite significantly. Throughout September especially, users have started complaining more and more that they virtually never come across these eggs, only getting 2km and 5km eggs from Poke Stops. It doesn’t seem that there’s much that can be done about this. What level you are apparently has nothing to do with it, so it’s not as if you come across fewer 10km eggs as you progress. Rather, users have speculated that this might have to do with the number of eggs you hatch, so you have go through a lot of 2km and 5km eggs before you get your next 10km.

For those new to the game and new to the process of hatching eggs, you first need to put an egg in an incubator before all your walking will actually start to be registered. Here’s how you do that:

It’s also important to remember that there’s a limit for how fast you can be going and still have your distance count towards egg hatching, so you won’t be able to make progress on eggs while in a vehicle. The way the game figures out distance is also a bit wonky; it does so not by using the phone’s speedometer but by registering your location every so often and seeing how far you traveled since it last checked. For that reason, the distance measurement is not always accurate unless you are always walking in a straight line.