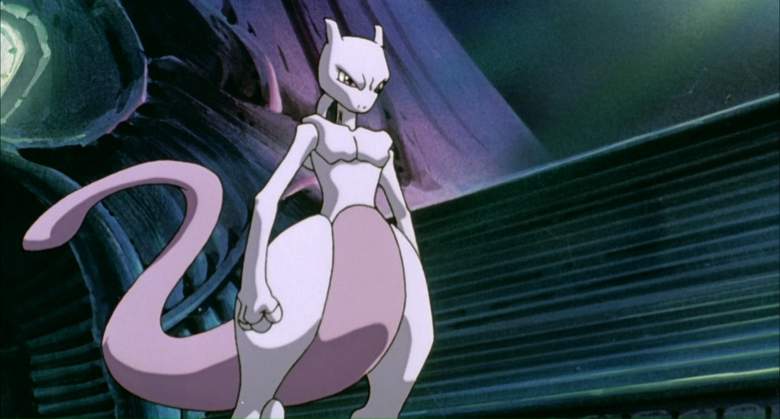 Pokemon Go gamers in Japan flooded a public park recently in search of Mewtwo, one of the game’s legendary Pokemon that has still never been spotted in real life.

According to Kotaku, a rumor recently began to spread on Twitter that Mewtwo could be found in Tsuruma Park in Nagoya, Japan, a park which has a fountain that happens to resemble a giant Poke Ball.

Guys I live beside the actual #PokemonGO park in Japan. #TsurumaPark pic.twitter.com/H2FraHgDcN

Unfortunately, this turned out to be a hoax. But over 1,000 players still flooded the park recently in search of the legendary Pokemon, ultimately leaving disappointed. The crowd began to form late in the evening, and it was still packed the following day as remnants of people continued to hear about the Twitter rumor.

Those who turned out at Tsuruma Park did leave with a Blastoise, however. It’s not quite a Metwo, but Blastoise is still relatively rare, so at least they got something for their trouble.

It’s unlikely that this is the last time a rumor about Mewtwo will be spread online. That’s sort of a Pokemon tradition, with whispers about how to find Mewtwo in various Pokemon games being passed around in many schoolyards over the years. As of July 26th, Mewtwo has not been found in the game, so be skeptical of any reports you hear suggesting the contrary.

Legendary Pokemon like Mewtwo are expected to appear in the game at some point; many fans speculate this will be done during some sort of major live event, perhaps at a Pokemon Go tournament or meetup. Some speculated that one might appear at the recent Comic-Con panel, but the game’s creator, John Hanke, implied they aren’t nearly ready to do so.

“If I could summon a Pokemon for you here right now, I would,” Hanke said. “We’re working hard.”

He went on to confirm, though, that plenty more Pokemon will be added to the world at some point in the future.

“There are a certain set of Pokemon in the game right now. There are some rare ones that haven’t showed up yet that will be showing up,” he said. “And there are some other ones in the universe, it’s something we’re excited about continuing with in the coming years.”


For now, fans probably shouldn’t expect such a major change like the launch of a new legendary Pokemon until Niantic is able to iron out all of the game’s various glitches and server issues, which at this time is their top priority.