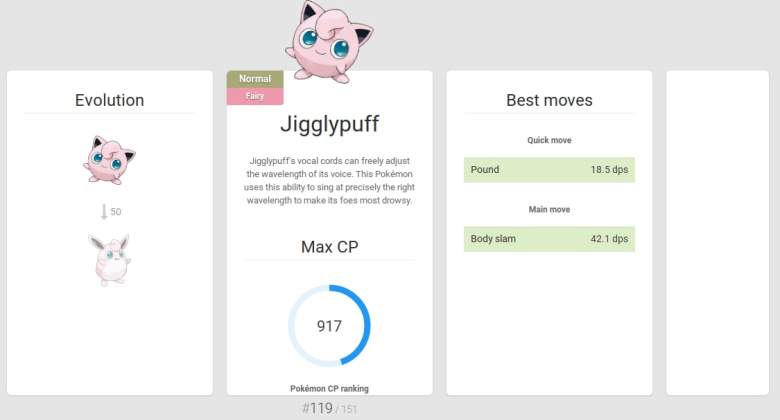 With the latest update to Pokemon Go, there are some key changes not just with the new creatures, but with the old ones as well, as several of the game’s moves were removed entirely and others are now more powerful than they were before.

When determining what makes a good move, there are a few factors to take into consideration, namely how much power the move has, how long it takes to perform, and for how much time it does damage to the enemy Pokemon. Luckily, players have put together some valuable resources you can have handy during gameplay.

For more information about the DPS for every move, head over to the Pokemon.Gameinfo.io website, but we’ve compiled their data into a handy list below:

NOTE: This list has been updated to reflect the most recent changes in the game as of March 13th:

In terms of overall best quick moves in the game, regardless of Pokemon, here are the top 10, with #1 being the move that deals the most possible damage per second.

Next, here are the best main moves in the game, with #1 being the best: 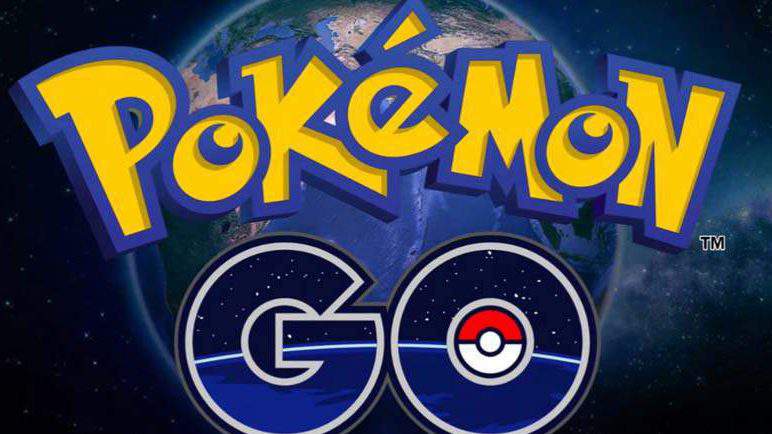