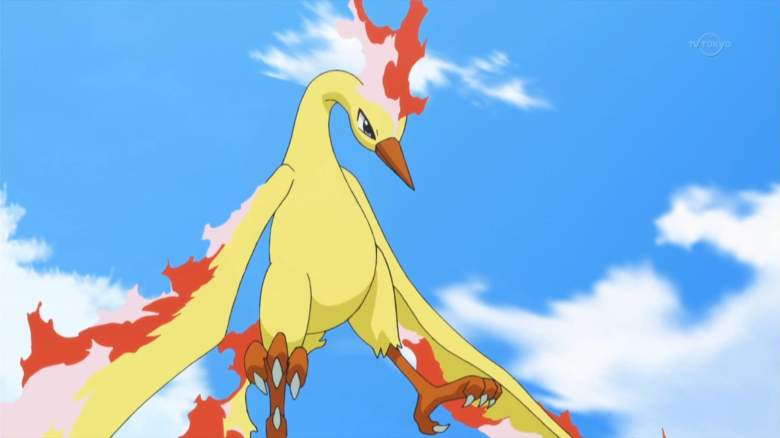 A battle is raging in Pokémon Go, as players everywhere choose their sides and duke it out. Upon reaching Level 5, trainers are required to commit to one of three Pokémon Go teams: Instinct, Mystic, or Valor. The goal then becomes to claim gyms for your team, and regardless of why they picked the group they did, players immediately become extremely devoted to their side, boiling with rage for the two others.

Right now, the two primary teams are Mystic and Valor. The former is a bit more popular overall, but though Valor does not have as many players on its side, they have taken an impressive amount of territory and are already being seen as the most fierce and relentless of the Pokémon Go players. They truly do plan on being the very best.

Here is everything you need to know about Team Valor. 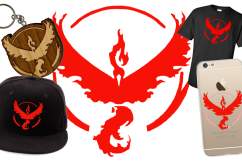 1. Their Leader is Candela 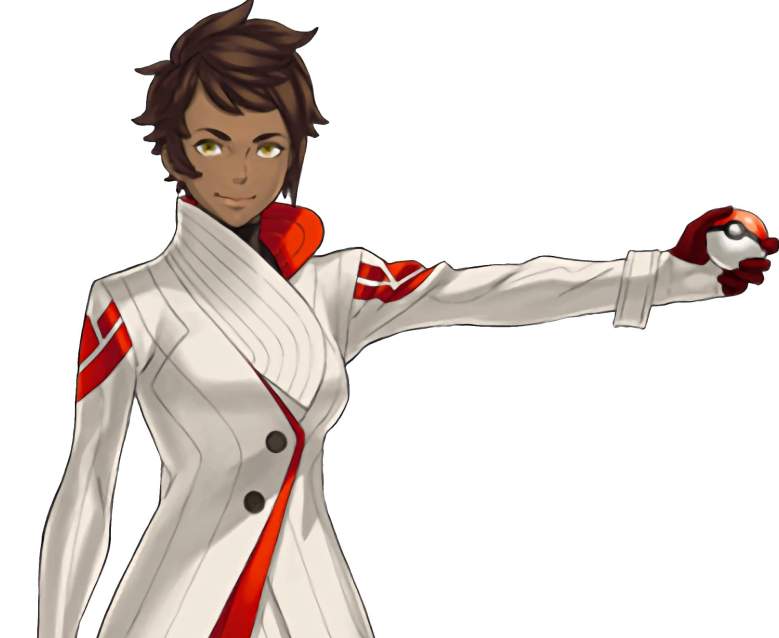 Each of the three teams has a leader, and for Team Valor, that leader is Candela.

We don’t know too much about Candela at this time, although Niantic says they hope to do more with the team leaders in the future. But we do finally know what she looks like. When the game was originally released, all we had was a silhouette of Candela, but at Comic Con, her face was finally revealed: she has short, black hair and wears a white and red jacket.

In the Pokemon Go online community, members of Team Valor have put together some pretty awesome pieces of fan art of their leader. Check out some of the very best below: 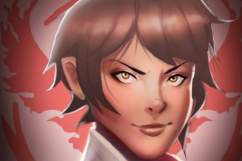 Some players pick Team Valor just because they like the color red, or because Moltres is their favorite Pokémon. Others, however, choose it because the group’s philosophy, as explained by Candela, appeals to them.

In the game, Candela emphasizes strength, saying that she believes Pokémon are even stronger than humans. She says that she is researching ways to enhance their natural power and that her Pokemon will be the strongest. The group, then, catches the eye of those with a fierce competitive streak who are in the game to win and to be as strong and powerful as possible.

3. They Are the Second Most Popular Team

I am Team Valor. #PokemonGO Retweet to share your pride! https://t.co/gXVzIoYrKb pic.twitter.com/FXpRIe60vD

As of now, Team Mystic appears to be the most popular team within the Pokémon Go online community, although this will vary depending on where you live. However, Team Valor comes in second, with many more users than the third place finisher, Team Instinct.

According to a recent Kotaku poll of 100,000 gamers, 29 percent of those polled had signed up for Team Valor. For comparison, Team Mystic came in first place with 37 percent of the vote, while Team Instinct came in last with 23 percent of the vote. (9 percent said they were not on any team because they aren’t even playing Pokémon Go.) 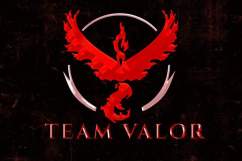 4. They Have a Reputation for Being Fierce & Aggressive

Team Valor is defined by strength and power, and those who have joined the group have earned a reputation for being extremely fierce, competitive, and relentless. As a result, members of Team Mystic and Team Instinct are both united in their hatred of Valor, although that hatred is generally exaggerated on social media for laughs.

One user-made graphic meant to describe the characteristics of each group lists under Team Valor, “visits a PokeStop every 5 minutes,” “hatches every single egg they find,” and “will walk into oncoming traffic for an Eevee.”

I'm a simple man. I hate bigots and anyone on Team Valor.

How do you know when someone from team Valor is nearby?: they'll tell you.

Some of Valor’s members beg to differ, though, saying that the group is not defined by anger, but rather by perseverance, as one Reddit user wrote on the Team Valor subreddit.

Valor is the heart. We look at a pokemon and we see more than just a number. We see potential, we see an individual who either believes or doesn’t. And, more than anything, we think that no objective to out of reach. We don’t worry how lofty a goal is, we will see it through. Our flame burns bright, even in the darkest depths.

You look at a gym, and see a 4k CP Blastoise in your way? A 5k Vensaur? a 7k Dragonite?

Bring it on. My pokemon believe we can take it, and so do I. No mountain is too steep, or ocean too deep, no road too long…

And no night is too dark. We are the torch, we are those you look against impossible odds, and think not of when we fail, but of when we succeed! When we come together, it is not an army or brute force, or some carefully planned strike force. We are a force of nature! We are fire, burning bright against the darkness! We are the promise that the sun will rise tomorrow, the knowledge that today IS NOT THE LAST!
Against all odds, we press on! We do not give up! We do not surrender! We do not compromise! We are honor! We are heart!

And at least one prominent organization has declared its allegiance to Team Valor: Arby’s.

It was an obvious choice. #PokemonGO pic.twitter.com/42fUoxmecu

5. They Often Take Over Gyms At Night 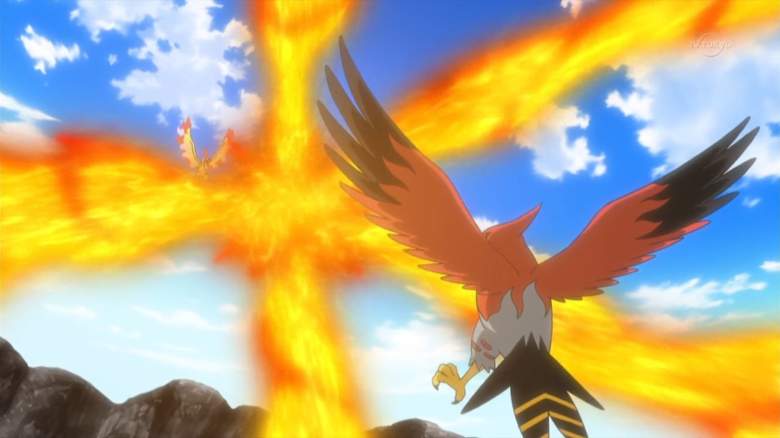 Moltres has not yet been found in Pokemon Go. (Pokemon Wiki)

Team Mystic and Team Instinct often complain about the gameplay tactics of Team Valor, namely that they frequently take over gyms at night while other players are asleep. Even that meme above, which identifies the characteristics of Valor players, jokes that they haven’t slept in days.

Jeez Team Valor… a guy can't get a good night's sleep without getting a couple gyms taken away.

Team Instinct when they realize we've been taking over their gyms all night! #TeamValor #PokemonGo pic.twitter.com/eflrJnrH1E

Everyone trying to shame #TeamValor for being aggro midnight menaces like we don't know what we're about ?

Damn it overnight team valor snagged one of Mystics gyms by my house do y'all not sleep???