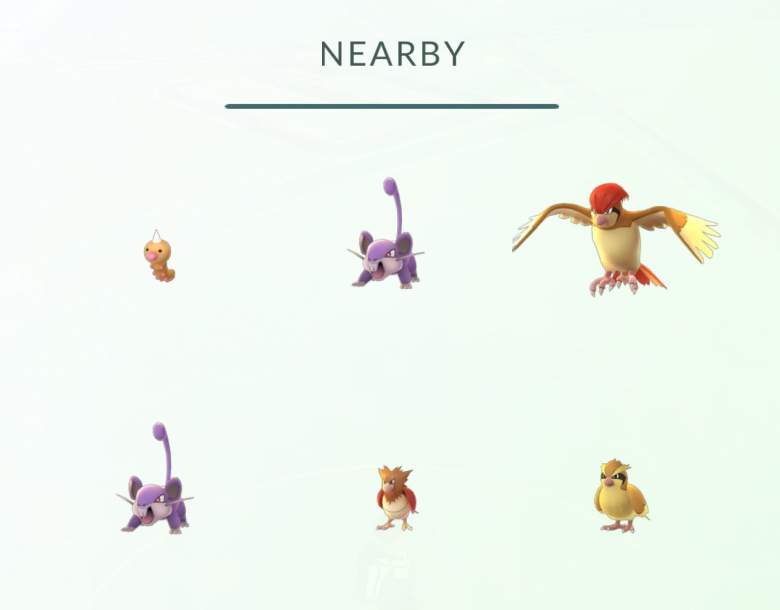 The footsteps feature has been completely removed from Pokemon Go in the most recent update. (Reddit/ThrillSeeker15)

Niantic Labs has just released a new update for Pokemon Go. What’s different? Are any of the glitches or bugs fixed?

The main issue most players were hoping would be solved in this update was the three footstep bug. This is a glitch whereby all Pokemon appear to be three footsteps away from the player, regardless of where they actually are. Well, Niantic hasn’t fixed the problem. Instead, they’ve removed the footprints from the game entirely. That’s one way to address the problem, huh?

Battery saver mode has also been completely removed from the game, apparently due to issues players were having where the feature would cause their phone to freeze.

There is one bug that has been addressed, though. Recently, players were having an issue with detail being lost from their game map, which was apparently caused by an update in Google Maps. This has been fixed in the June 30th update, and maps should now be back to normal.

Some other changes include alterations to the amount of damage dealt by certain moves and the ability for male characters to wear blue clothing and female characters to wear orange clothing. There’s also a new feature where Pokemon you have favorited become non-transferable, meaning you will never accidentally give over your best Pokemon to the professor. Like the previous update, there are minor text fixes as well.

Many Pokemon Go fans are more frustrated than ever after this update, having waited weeks for a fix for the three footstep glitch only for Niantic to remove the feature entirely. However, it’s fair to assume this change probably is not permanent and Niantic simply does not want to confuse people with the three footsteps until they’re able to fix the nearby tracker.

You don't invent Marco Polo, get 80M players to join, then remove the Polo part and expect people to keep playing.