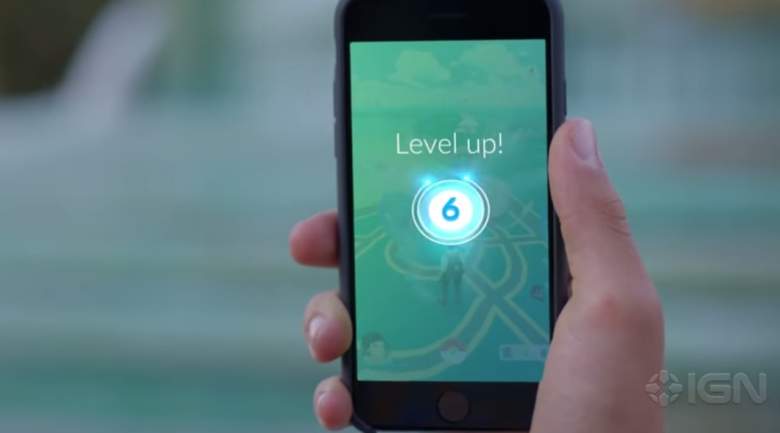 Pokemon Go players will need an increasingly large amount of XP to level up. (Niantic/IGN)

Gamers first getting started in Pokemon Go will find leveling up to be quite simple, as it does not take much XP to rapidly make progress. But it gets challenging fast, and the game gives you no guide to exactly how much XP you’ll need to reach the next level. Luckily, fans have stepped in and figured this out.

First, a Reddit user named Trytry44 put together a nice chart showing how much XP you’ll need for certain level intervals. The numbers represent how much XP is required in order to reach the highest level in the given interval. For example, you will need 45,000 XP to reach Level 10. This graph also helps demonstrate just how rapidly the game ramps up the difficulty, with Level 20 being around the time things get especially tough.

To get a bit more specific, the following chart lays out the total amount of XP you need in order to advance to the next level. The information was compiled by Reddit user virodoran. “XP Needed to Advance” indicates how much XP you will need to reach the given level; for example, it takes 4,000 XP to level up from Level 4 to Level 5. “Total XP” indicates how much XP the player will have gained up to that point.

As you can see from the chart, the game gets insane once you reach Level 30 or so. Even though the first 20 levels only required about 200,000 XP total, it soon starts taking about that much to advance a single time. Basically, once you get into this territory, you should expect leveling up to a much rarer occurrence. The data ends at Level 40, as at this time, it appears that this is the highest level available in the game. At least, nobody has yet gotten past that point.

Players are rewarded with new items every time they level up, with these items getting more and powerful. You’ll get stronger Poke Balls, potions, and other similarly strong items that will help you through the increasingly difficult game. For a full breakdown of which items you will receive at which level, check out the article below:

If you’re looking to gain quite a bit of XP at once, especially towards the beginning of Pokemon Go, one trick is to trade a whole bunch of your low-leveled Pokemon while you have a Lucky Egg activated. This item doubles the amount of XP gained during 30-minute time frame, and so coupling it with a bunch of evolutions is a powerful tactic. You will, however, want to make sure you don’t waste the Lucky Egg, using this calculator to determine when is the best time to utilize the item.