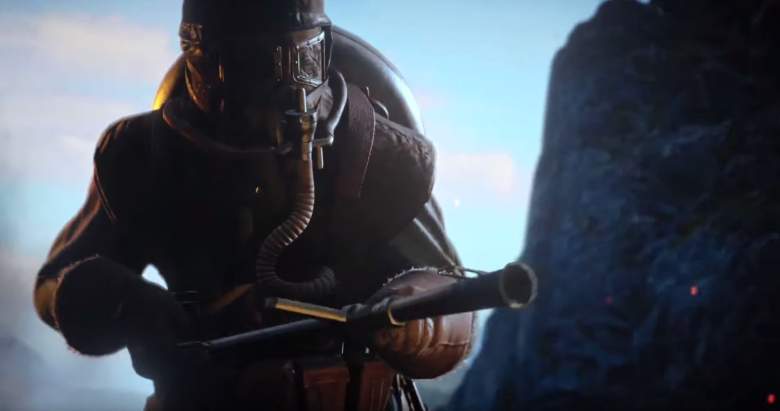 New details have emerged surrounding the first expansion for Battlefield 1 and what content it could include. We now know that France will be the first army added into the game via DLC.  The expansion is dubbed “They Shall Not Pass” and is set to release sometime in March 2017. While details are scarce for what that could mean, there is a high possibility this first expansion will include new maps, weapons, vehicles, and character models. While DICE normally doesn’t introduce entire armies into their games via expansions, the scale of Battlefield 1 almost demands it. 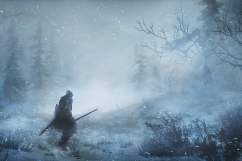 We’ve also learned that the Russian army will be added into the game as well via the official Origins page. In the “New frontline battles” section there is a single sentence that references this future content stating: “An upcoming expansion will bring the Russian Empire into the battle.” This clearly means that DICE will constantly be adding new forces into their game, which will surely help diversify the line-up of armies. Currently, only the United States, Britain, Germany, Austro-Hungarian Empire, Ottoman Empire, and Italy will be available at launch.

There is no price listed for the expansion alone, but there are details about the Battlefield 1 Premium Pass. Set at $49, this will give players two weeks early access to all 16 DLC maps, 20 new weapons, 14 Battlefield 1 Battlepacks, and 14 different dog tags. You will not receive all 16 Battlepacks at once, as they are delivered monthly. 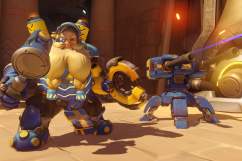