EA’s showing out the most during Gamescom 2016. They’ve already prepared two live events for their big upcoming fall FPS’s. This one is strictly for the Titanfall community who’s ready to see a bit more from the sequel. More importantly, more Titanfall 2 multiplayer. The game’s most standout members will be on hand to split up into factions and battle it out live for everyone to see. There’s a ton of hype surrounding this sequel’s new single-player campaign, but we still want to get a good idea of the improvements in multiplayer.

Stay here with us and witness a whole bunch of new multiplayer gameplay from Titanfall 2. 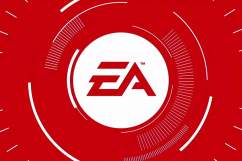 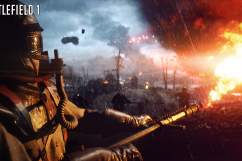