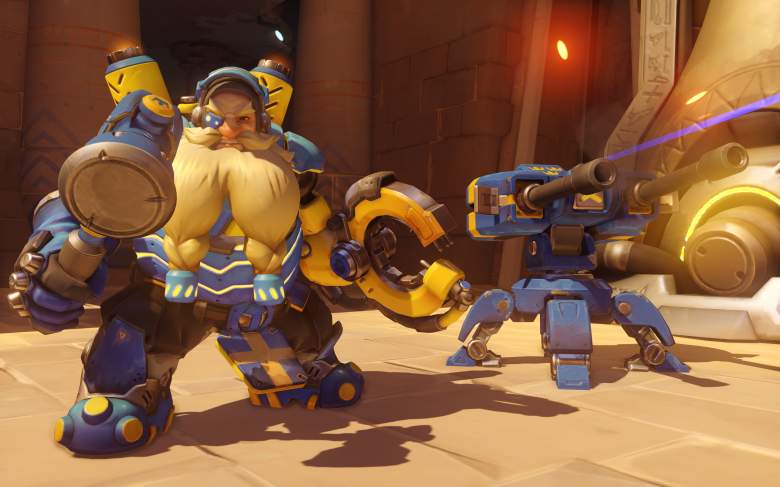 The next portion of the ELEAGUE/FACEIT Overwatch Open begins today with the North American and European Regional Playoffs. For those who have been following the Overwatch Open over the past four weeks, we have seen dozens upon dozens of teams competing for the chance to qualify for the Grand Finals held at the end of September. Now that we move into the playoff portion of this competition, where 16 teams from each region will compete over the next four days.

24 of the 32 teams in were selected via how many points they earned during the entire competition, with the final 8 being the top contenders after each weekend’s matches. Each team is full of skilled players and will certainly provide a ton of challenge for those looking to move onto the finals portion of this event. 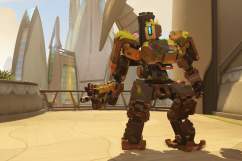 Check Out the New ‘Overwatch’ Animated Short “The Last Bastion”

The first match kicks off on August 24 at 11:30 Eastern Time and will run until the end of August 28. Misfits vs BBE will be the opening match up and you can follow the action here. There are several teams to watch out for during these playoffs such as Luminosity Gaming, Cloud9, Ninjas in Pyjamas, and REUNITED. EnVyUs is still the number one contender, even if they suffered their first major loss at the Atlantic Showdown against Rogue.

Make sure to check back with us for all the updates regarding this competition as we break down the ELEAGUE/FACEIT Overwatch Open Playoffs. 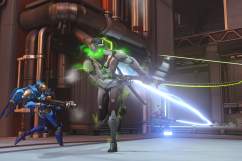