PlayStation fans rejoice; it looks as though the successor to the highly acclaimed 2010 indie platformer Limbo will be coming to the PlayStation 4.

Inside is a 2D puzzle platformer from independent game developer Playdead that met with rave reviews when it was released on June 29th for Xbox One and Steam. IGN even gave it a coveted 10/10 rating. Its short stint of console exclusivity will come to an end after just two months, however, as the studio officially revealed in a trailer posted this morning that it will release for PlayStation 4 on August 23rd. 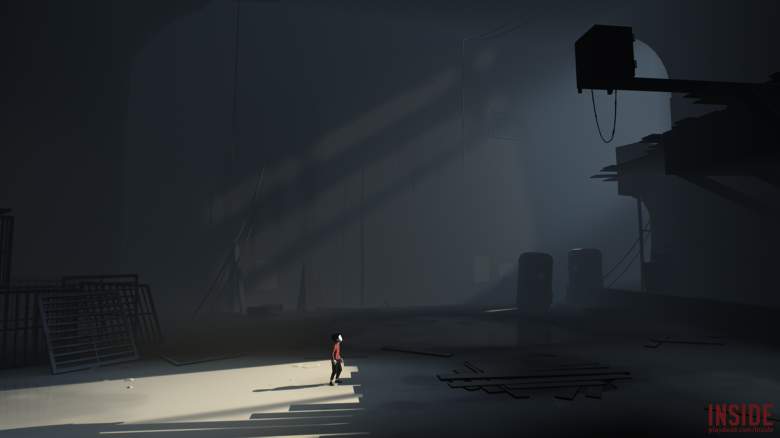 A PS4 version was previously rumored thanks to a leaked trophy list on exophase, which includes such trophies as “Murky Waters”, “Wee, wee, wee”, and “Friends in low Places”. Now, it’s confirmed: Sony players can see what all the hype is about surrounding this once highly-anticipated Xbox One “exclusive”. Its predecessor Limbo similarly began as an Xbox exclusive before making its way to PlayStation 3 a year after its initial release.

No pricing information has been made available just yet, but the game is currently listed for $19.99 on both the Xbox and Steam stores.