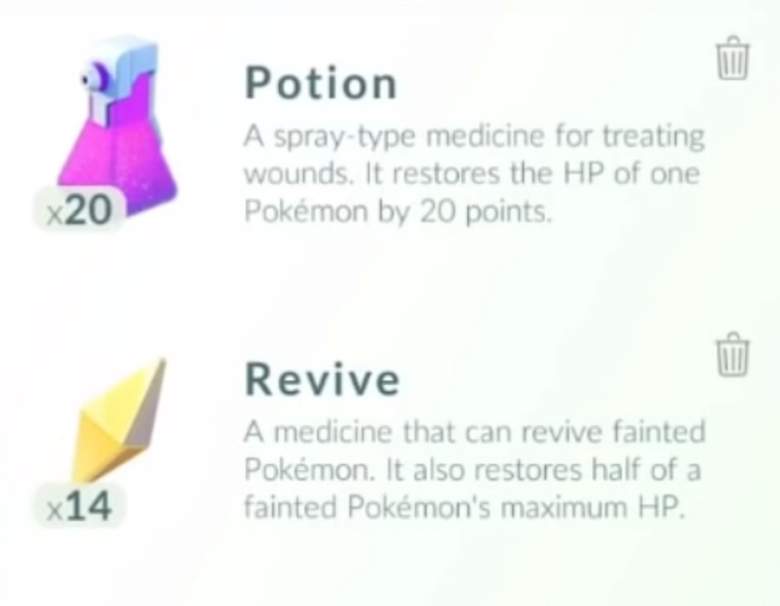 Items like potions and revives are given out from Poke Stops. (Niantic/Jason Wivart)

Visiting PokeStops is essentially required in Pokemon Go, as this is what allows players to stock up on items. You’ll get a different haul each time you go, but some items are given out at a higher rate than others. Ever wonder what the probability of receiving each item is?

Luckily, a Reddit user over at The Silph Road found the answer by collecting data from over 3,200 PokeStop visits. This gamer assembled the data after already having unlocked all the items throughout regular gameplay. During all of those visits, here is the rate at which each item was given out.

This data verifies what a lot of players were speculating: that potions really are given out at a much lower rate than Poke Balls; it’s not just you being consistently unlucky. That means that you’ll really want to hang on to the ones you have and not use them willy-nilly, though many players end up wasting some of their potions before realizing just how valuable they are.

Certain items are missing from the list like incubators because contrary to what you might think, you can only receive them from leveling up or buying them in the store.

Obviously, however, you’ll need to first unlock an item before it will begin appearing at Poke Stops. Great Balls, for instance, unlock at Level 12, while Ultra Balls unlock at Level 20. Once you reach these levels, you will receive some of the items for free, and they will then begin appearing at Poke Stops. For more information, check out our breakdown of what items you will receive at each level: 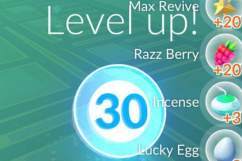