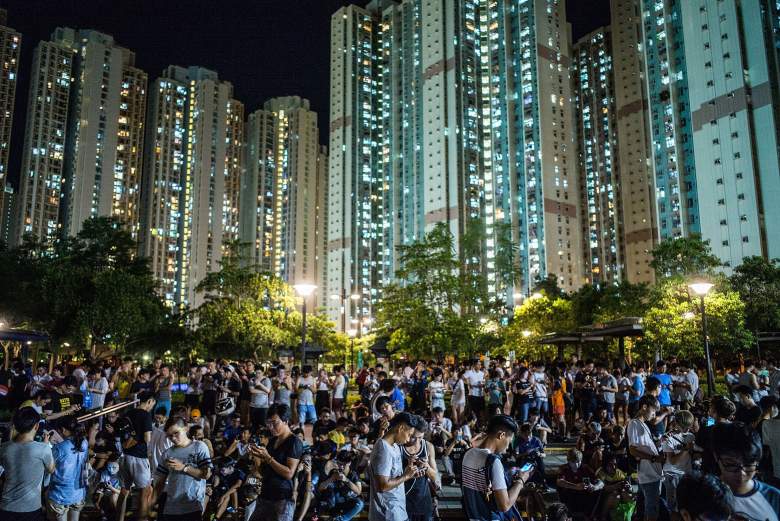 Part of the fun of Pokemon Go is playing the game with others, as the app encourages you to go out in the real world, capture gyms with friends, and perhaps even meet new people. But if you don’t live in a major city, it’s not quite as common an occurrence to run into fellow trainers in real life. Now, a new social network has launched specifically designed to help you meet Pokemon Go fans.

A new service called Catch ‘Em Go has gone online this week, and it’s set up sort of like Facebook but just for Pokemon Go players. Once you make an account, you can head over to the “trainers nearby” tab, and the website will show you other players in your area. From there, just add them as a friend, and you can rack up a whole list of Pokemon Go users who live nearby. Of course, the website just launched today, so it isn’t all that populated yet, but you should still be able to find a few local trainers.

Once you’ve added a few friends, you’ll be able to see their updates on your timeline just like a standard social network service.

That’s not all Catch ‘Em Go offers. It also includes a map that allows you and other users to check on Pokemon sightings in the area in real time. You can also see a map of gyms and Poke Stops, as well as upcoming Pokemon Go related events occurring in the area.

Outside of the map, though, the creators of the website seem most interested in promoting it as a social network, and as a hub where Pokemon Go players can gather and plan local events and meetups.

“We’re a small team behind this site with a lot of cool ideas for what we want to do in the future,” one of the website’s creators explained on Reddit. “We would really appreciate people checking out the site, and giving us feedback on our current features, and what you would want to see from a site like this.”

Some glitches with the service are still being worked out, but overall it’s quite impressive and a neat idea for allowing players to really focus in on the game’s community within their city or town. It should be noted, however, that similar services that have allowed players to track Pokemon online have been frowned upon by Niantic Labs, and many players who used them had their accounts banned. To be safe, then, you might want to register for Catch ‘Em Go with a different email address than you used to sign up for Pokemon Go. 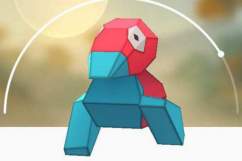