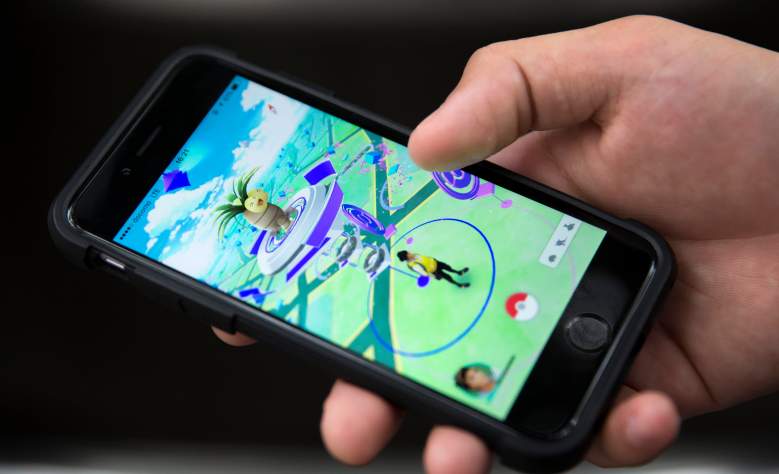 A Pokemon Go user players the mobile game in Japan shortly after its launch. (Getty)

Ever since the game launched on July 6th, Pokemon Go has been riddled with bugs. Some of these are minor, while others actually dramatically affect the way that the game is played but remain unaddressed to this day.

To be fair to Niantic Labs, the game’s developer, many issues have been resolved since the initial launch. The servers are no longer nearly as unstable, and the app is not freezing as often as it did a few weeks ago. There have also been some bugs that have popped up only to be resolved in a timely fashion, such as a glitch that temporarily made certain roads and walkways disappear from the map.

But that isn’t to say the game has been completely fixed. Many more bugs have popped up, and in some cases Niantic’s updates have only created additional problems. Some features have been removed from the game as well, but without much of an indication about if the given disappearance is intentional or not.

As of August 4th, here are the most common problems currently in Pokemon Go: