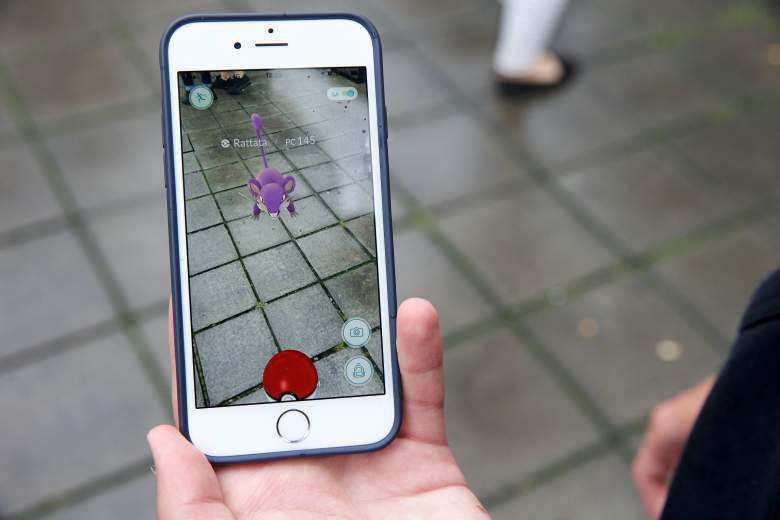 Bonuses for accurate throws appear to have been removed from Pokemon Go. (Getty)

After a recent update, Pokemon Go fans are noticing that the system of rewarding players with bonuses for accurate throws has been completely changed.

A user of the Pokemon Go subreddit recently pointed out that the app no longer gives an XP bonus for “nice,” “great” or “excellent” throws. That text still appears on screen, but players no longer receive any XP for the throw like they did before. Players do, however, still get an XP bonus for curveballs, although even this bonus seems to be only occurring sporadically for some.

At this time it’s unclear whether Niantic intentionally took this feature out of the game or if the disappearance of the XP bonus is merely another glitch.

This change has sparked anger and confusion in the Pokemon Go online communities, especially because there was no mention of any change to the throw bonuses anywhere in the recent updates’ notes.

The removal of bonuses is not the only change to the process of catching Pokemon. It appears that since the recent update, it has become much harder to catch Pokemon in general, with players observing that they now must use far more Poke Balls and that Pokemon escape much more often. This is mainly speculative, though, and there is not yet any definitive evidence that the catching system has been altered.

Recent updates have also removed battery saver mode and the footsteps on the nearby tracker. The refresh rate is also slower, meaning it takes the game longer to register a new Pokemon on your map. Although the servers have become much more stable in recent days than they ever have been before, the frequent disappearance of key features has caused the fans to grow increasingly frustrated with Niantic Labs.

There have also been some strange new glitches popping up recently, such as one where players catch Pokemon, only for them to appear as a totally different species in the Pokedex.