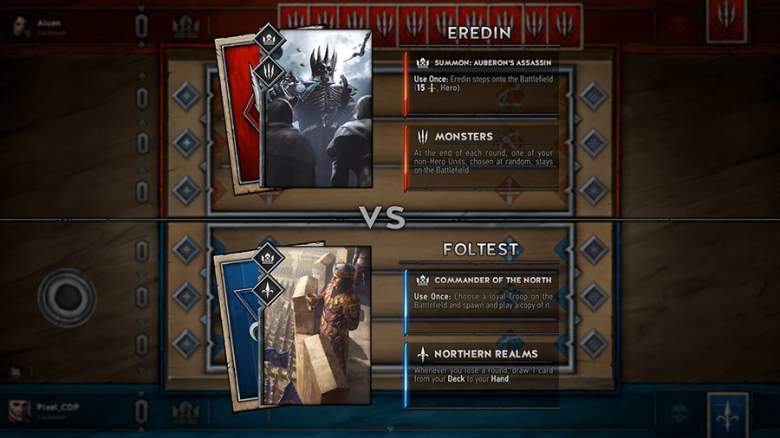 It looks as though fans are going to have to rely on The Witcher 3 to get their Gwent fix for a little longer.

According to VentureBeat, CD Projekt Red announced that closed beta for the standalone digital card game, which was initially planned for September, will be pushed back to October 25th. The developers stated in an update on their official site:

“We know we can make a first impression only once, and want to be sure everything is ready before we blast off. Delivering a good game is more important to us than keeping a deadline. Still, that doesn’t mean we don’t realize that delays can be disappointing, and we apologize for making you wait.”

Gwent was first introduced as an optional activity in The Witcher 3, and fans went crazy over it, so it came as no surprise when Gwent: The Witcher Card Game was announced at Microsoft’s E3 2016 conference. Given the popularity of digital strategy card games like Hearthstone and The Elder Scrolls: Legends, the move to make Gwent a standalone game seems a smart decision on the part of CD Projekt Red.

The closed Gwent beta will be available on Xbox One and PC, and players can register for it here. 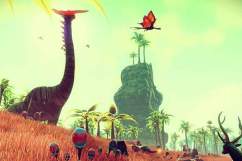