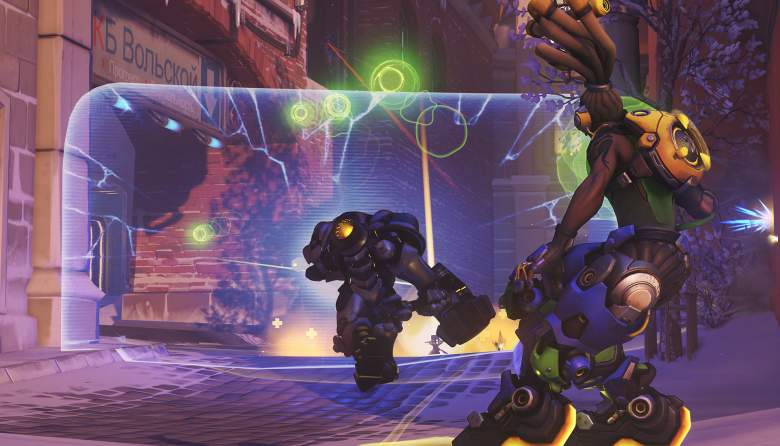 As we draw closer to Blizzcon 2016, all eyes are turning to the various teams that are hoping to make it to the Overwatch World Cup. Yesterday, Blizzard announced the 16 teams that will make their way to the Opening Week of Blizzcon which starts October 29. While the EU bracket took place last week, a few countries such as the US were instantly qualified regardless due to their stature and importance to the Overwatch Community. Sadly, Great Britain, Canada, and Japan were knocked out of the qualifiers leaving bigger teams such as the US, China, Sweden, South Korea, and Germany as the top contenders this year.

Sweden is still by far the favorite for the Overwatch World Cup thanks to their incredible roster of talented eSports players. The US is is an interesting position as their roster is actually a mix of community personalities and professional players, meaning there might not be as much competitive experience on their side. Our money is still on Sweden taking home the gold, but anything can happen at Blizzcon so we will have to wait and see.

Here are all 16 countries that have qualified for the World Cup:

Make sure to check back with us as we update you on the Overwatch World Cup and which teams make it through to the main stage. 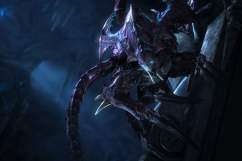