During Hanke’s appearance at Apple’s September 7th keynote, he revealed that using this app, players will be able to see on their Apple Watch screen how far they have walked and how many calories they have burned. This will completely change the way players hatch eggs in the game, as they won’t have to constantly check in on their phone as they’re doing so.

As well, players will be able to see the three Pokemon that are on their “nearby” tracker, and they will receive a notification when a wild Pokemon can be captured. Finally, a notification will also pop up when trainers reach a Poke Stop, and by swiping on their Apple Watch, they can get the stop’s items without needing to open their phone at all.

John Hanke did not provide a precise release date for the Pokemon Go Apple Watch app, but he specified that it will be available before the end of the year.

It’s unclear how this app will differ from the upcoming Pokemon Go Plus, a standalone wearable device being released by Nintendo at the end of September. That will be coming out not long after Apple introduces their new Apple Watch; the Series 2 version of the watch will be priced at $369. The old Apple Watch will continue to be sold for $269.

Here are some photos of what the Apple Watch app will look like: 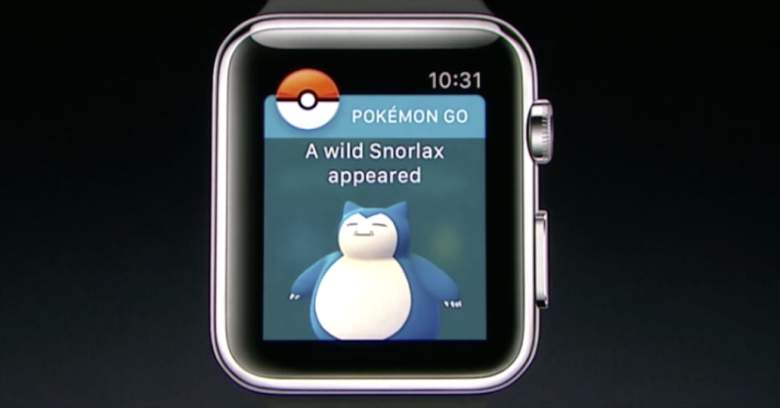 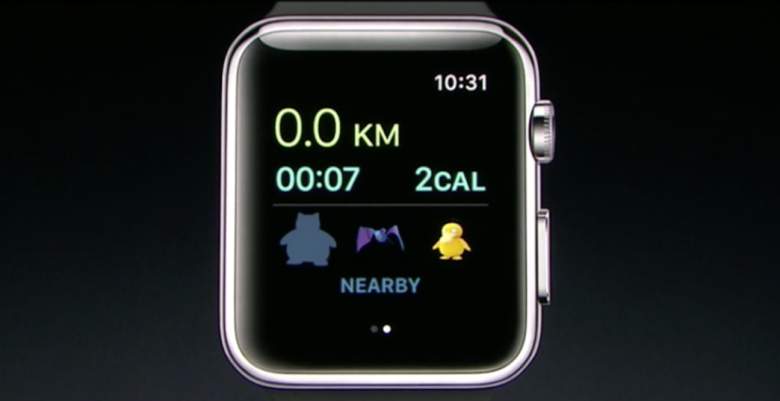 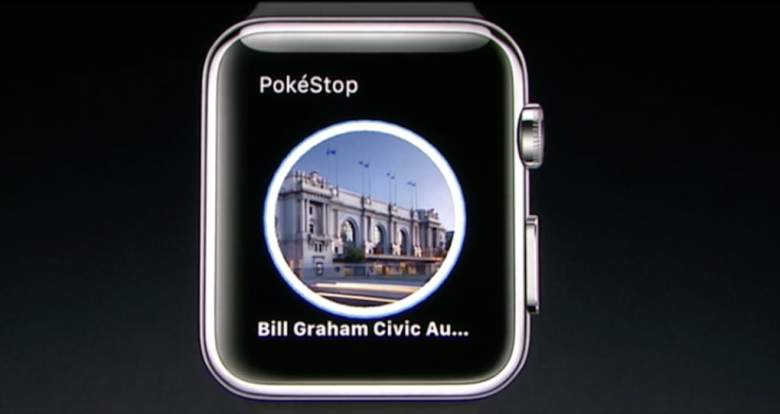 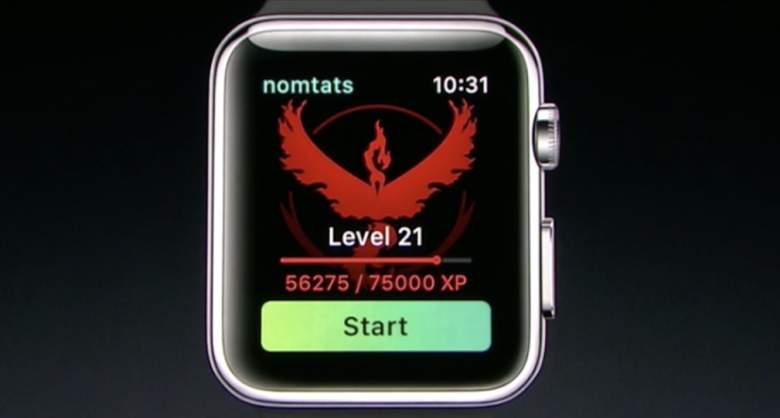 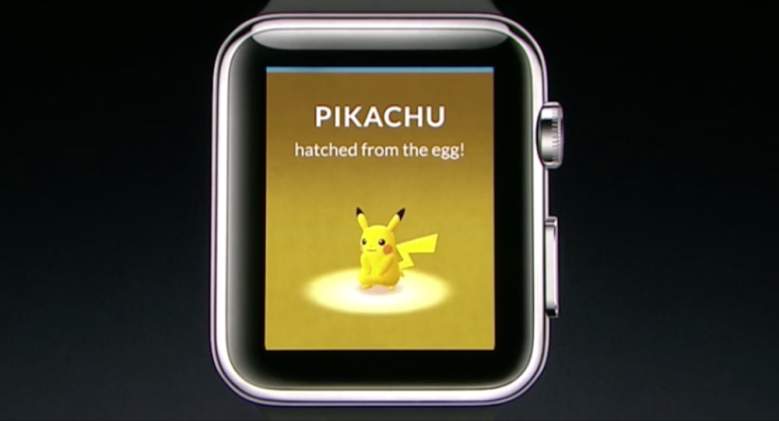 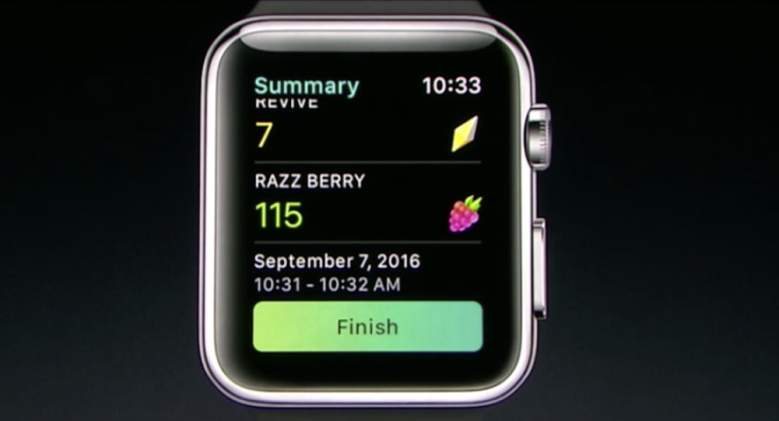