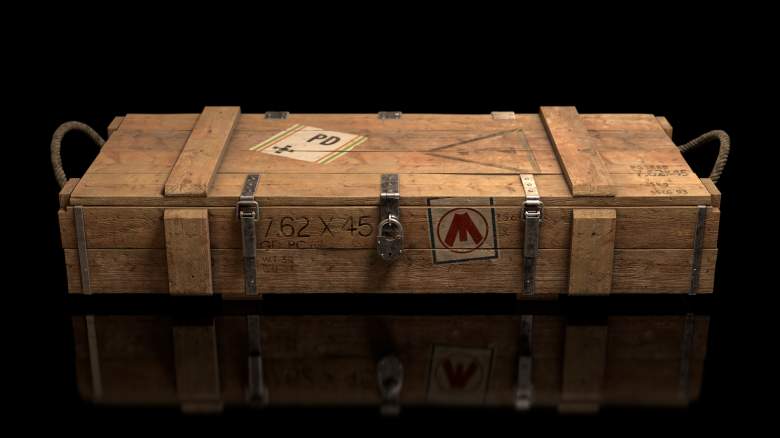 ‘Battlefield 1’ is now available for PS4, Xbox One and PC. (DICE)

In Battlefield 1, getting Battlepacks is a major part of the game, and players are reminded exactly how many Battlepacks they have before every single match. Every once in a while, you’ll be lucky enough to come in possession of one, but the game does not really make clear how you got it. It just sort of appears in your inventory out of nowhere, as if it’s a gift from the gaming gods. So what’s the process for getting Battlepacks? How does this work?

Unfortunately, there isn’t much of a strategy to obtaining Battlepacks because they’re given out entirely randomly. Here’s how it works: whenever Battlefield 1 matches finish up, the game doles out Battlepacks to random players. You’ll simply need to play a lot of online multiplayer, and make sure to finish every game you start, if you want to stock up on these packs. Hopefully the odds will be in your favor, but simply playing a whole bunch and crossing your fingers is all you can do.

Contrary to what you might assume when you first get into Battlefield 1, the Battlepacks don’t actually give you any weapons. Rather, you’re just getting weapon skins, in addition to some other items like puzzle pieces that can in turn be used to build melee weapons. The Battlepacks aren’t quite as essential as it might seem, then, because it’s not as if you need these in order to get all the good weapons and get a upper hand on the competition. Rather, weapons are purchased using war bonds, which you earn every time you level up. You don’t get very many of them at any given time, though, so you really need to think long and hard about how you want to spend your bonds.

Scraps can be obtained by selling off weapon skins you received from Battlepacks. You can scrap items from the main menu by heading over to the “more” tab, hitting “battlepacks,” going to the “inventory” tab, selecting a skin and choosing “scrap.”

To summarize, then, you’ll get a random Battlepack every once in a while if you play enough multiplayer games, and you can also manually purchase one using scraps. You can get scraps by selling off weapon skins, and you can get war bonds – the currency used to buy weapons – by leveling up.