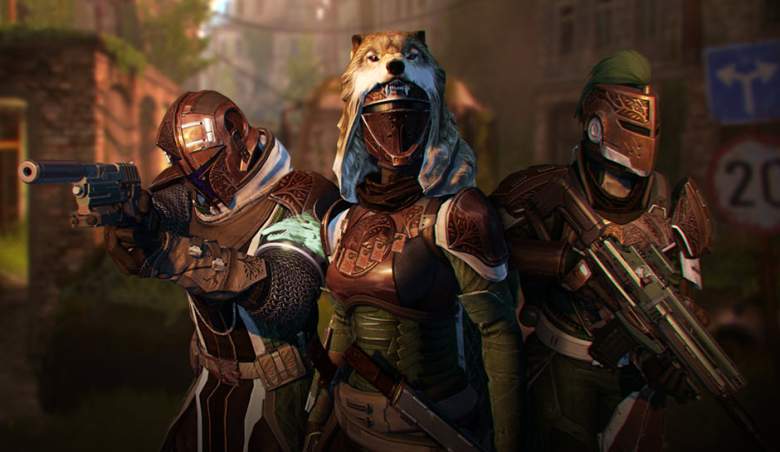 The newest patch for Destiny has released upon the world and with it come some rather significant changes to the light leveling system that’s in place. However, while the patch is officially on consoles it will not go live until 5 pm EST this evening when the Heroic version of the Wrath of the Machine raid goes live. This is to ensure that more players can participate and allows for any last minute grinding of engrams.

There have also been some general bug fixes and the removal of items, specifically any Festival of the Lost consumables. This can only mean that Bungie is preparing to launch their Halloween inspired event once more and want to make sure everyone is on an even playing field. You also can now reclaim all of your Festival of the Lost masks and the originally class specific shaders people received with Destiny: The Taken King are now available to all classes. 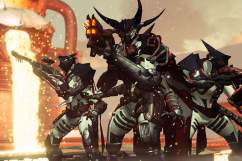 ‘Destiny’ Wrath of the Machine – How to Best Vosik on Heroic

Read More
Destiny, PS4, Xbox One
Want to know what's new with the Destiny 2.4.1 patch? Here's everything you need to know.