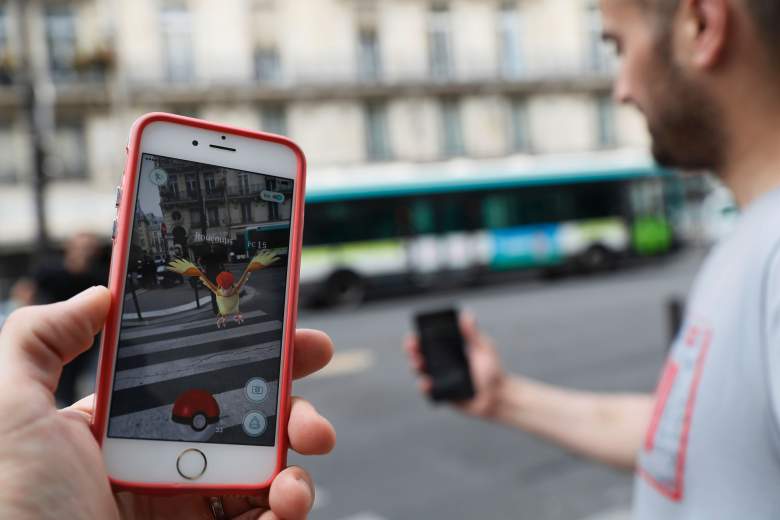 A gamer in Paris, France attempts to catch them all. (Getty)

Niantic has just made some major changes to Pokemon Go, altering the maximum combat power for most of the game’s creatures.

This update came on November 21st to the surprise of players around the world, with Niantic making the announcement on its website. Many Pokemon have received a significant CP bump, while others have seen a large reduction. According to its website, Niantic says it is doing this because it “will allow a more balanced and competitive battling and training experience in Gyms.”

In terms of increases, the biggest CP boost goes to Chansey, whose CP has risen 157 percent. Another noteworthy bump goes to Abra, whose CP is 106 percent higher than it was yesterday. Meanwhile, Metapod has the biggest drop in CP, with its maximum combat power declining 31 percent. Jigglypuff also received a substantial nerf, down 26 percent in this update.

Based on research conducted by the Silph Road subreddit, here is the percentage increase or decrease for each Pokemon: