The Pokemon Go Apple Watch app may be launching soon, as some relevant code appears in the game’s latest update.

Pokemon Go‘s new update, Version 1.21.0 for iOS and 0.51.0 for Android, has just been released. In the patch notes, Niantic only specifies that the update fixes a bug where the game would sometimes vibrate when there were no Pokemon nearby and that it makes day and night mode more accurate.

But players who dug under the surface found something more interesting. According to The Silph Road, there is code in this update relevant to the Apple Watch, including mentions of the watch face and code to sync the kilometers a player walks between the game and the Apple Watch. The Silph Road also notes that based on the code within, Pokemon Go will know when the watch is paired, and it will be able to send push notifications.

What still remains unclear is how kilometers will be tracked, i.e. if the Apple Watch itself measures your distance traveled or if it merely acts as a display, with the game doing all of the work. When the app was announced at an Apple conference in September, it was explained that trainers would be able to see on the watch face how many kilometers they have walked and how many calories they have burned, but few technical specifics were provided.

It also appears that users will still need to take out their iPhone in order to catch a Pokemon and that they won’t be able to do so within the Apple Watch itself. During the demonstration from Apple’s September press conference, Pokemon Go‘s product manager, Tatsuo Nomura, runs into a Snorlax and says, “If it wasn’t for this demo, I definitely would have taken out my iPhone to catch it.”

A rumor recently began to spread across the Internet that the Pokemon Go Apple Watch app had been canceled entirely. Niantic took to Twitter to clarify that the app is still on the way, although they provided no new details. But this tweet, coupled with the appearance of watch-related code in the latest update, certainly suggests that players can expect the app in the near future.

Read more about the Pokemon Go Apple Watch app in Spanish at AhoraMismo.com: 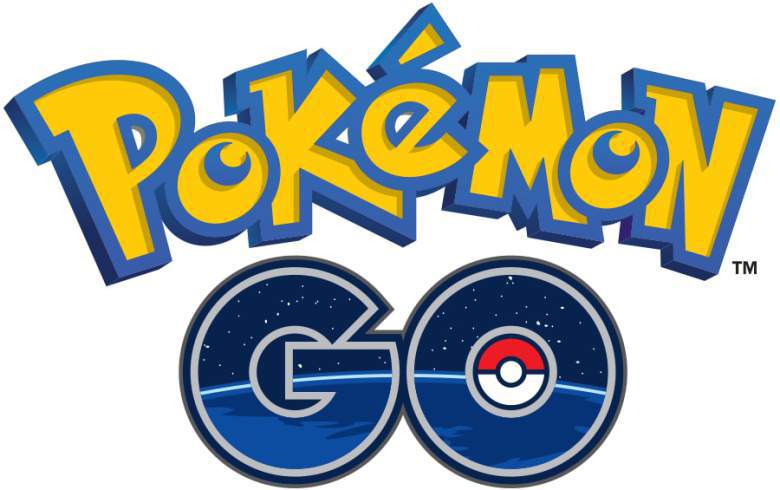