Over 10,000 new PokeStops and gyms are coming to Pokemon Go next week.

Niantic, the developer of Pokemon Go, announced today that they have reached a deal with Sprint Wireless to convert all of phone carrier’s stories into PokeStops and gyms. In addition to Sprint Wireless locations, that also includes Boost Mobile and Sprint at Radioshack stores. This only applies to the United States, but this deal adds 10,500 PokeStops and gyms into the game.

These PokeStops and gyms will begin appearing on Monday, December 12th. That’s the same day that Niantic will announce details about new Pokemon being added to the game, possibly the entire second generation.

Sprint is primarily participating in this partnership because they hope it will drive traffic, with Sprint CEO Marcelo Claure telling CNET that their biggest problem has been an inability to get people out to stores. Pokemon trainers will now have an incentive to visit Sprint locations, either to stock up on items or to fight members of the opposing team. They don’t actually have to go inside the store to do so, however.

It’s not entirely clear at this time which locations will become gyms and which will become PokeStops. But using Sprint’s online store locator, you can see what locations are in your area. Unfortunately, this won’t help out those rural players who are miles away from a single PokeStop and therefore have a lot of difficulty playing the game, especially since the most recent tracker update ties Pokemon locations to PokeStops.

In addition to this Sprint partnership, Niantic is expected to announce a tie-in event with Starbucks tomorrow, with Starbucks locations becoming gyms and PokeStops and with the chain offering a special Pokemon Go themed frappuccino. This promotion has not yet been confirmed by Niantic, though, and it’s unclear if there might be any in-game bonuses associated with the event.

More information about the new Pokemon coming to Pokemon Go will be unveiled on Monday.

Which New Species Are Being Added to ‘Pokemon Go’? 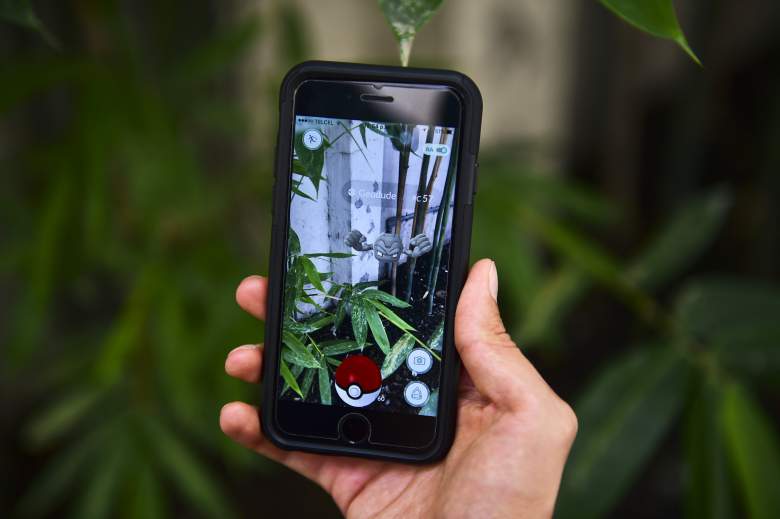