The newest update to Pokemon Go is about to be released. What’s new in this version of the mobile app?

In Version 1.19.1 for iOS and Version 0.49.1 for Android, a few somewhat minor changes have taken place, but one of them is a feature that has been requested since the game first launched in July. Now, players can finally transfer multiple Pokemon to Professor Willow at a time. It used to be that trainers would need to transfer every single Pokemon one after the other, which was a massive hassle. Now, to give Professor Willow more than one Pokemon at a time, you just need to press and hold down on a Pokemon.

These app updates almost always include some features that are not spelled out in the patch notes, and indeed, already a few of those have been found. According to The Silph Road, a Pokemon Go online community, there is code in the new update that suggests Niantic is preparing for Pokemon genders and costumes, specifically a costume related to some sort of holiday event. Also, Niantic seems to be preparing to introduce shiny Pokemon, plus avatar customization. These things won’t necessarily show up in this update itself, but this indicates that it’s something Niantic is planning to launch in the near future.

This update comes around the same time it was announced that new Pokemon are being added to the game sometime soon, with a detailed announcement coming on December 12th. It has been speculated that this will be the long anticipated release of the second generation of Pokemon, and it would certainly make sense to add the mass transfer feature right before over 100 new Pokemon are added to the game.

Here are the official patch notes of this update released by Niantic: 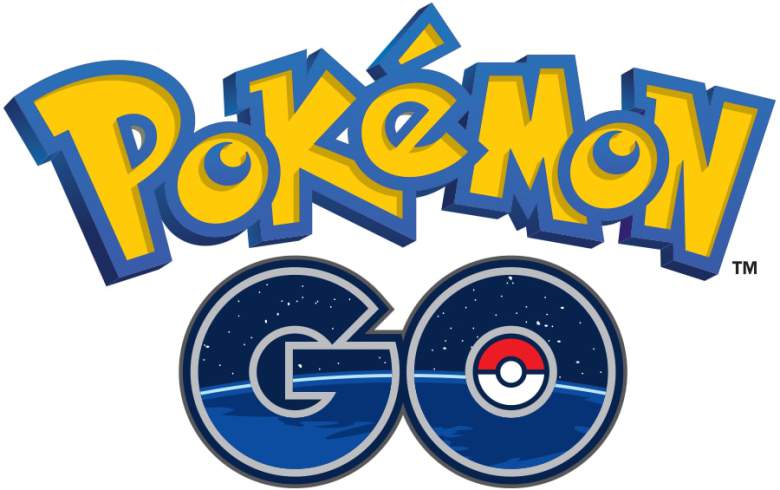