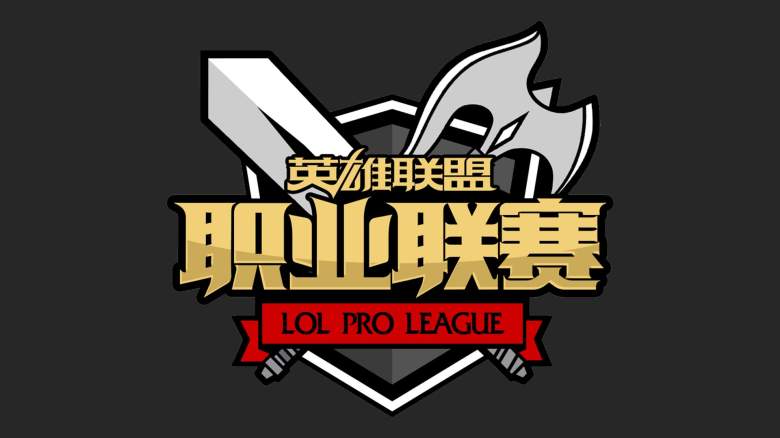 The 2017 League of Legends season is officially underway and here is how you can watch the LoL Pro League online.

Fans have three options in terms of ways that they can watch the action online on a myriad of devices.

A go-to provider of esports content for millions of fans, Twitch provides a free live stream of the action. Fans can view Twitch’s stream on their desktop/laptop on Twitch’s website or on mobile devices and gaming consoles via Twitch’s app.

If users prefer, LoL Esports’ YouTube channel also has a live stream of the competitions from Korea. Again, fans can view the action on a myriad of devices thanks to YouTube.

Finally, LoL Esports’ own website also carries a live stream that fans can watch on their desktop/laptop devices. 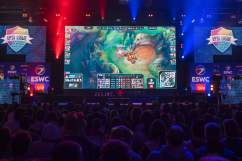