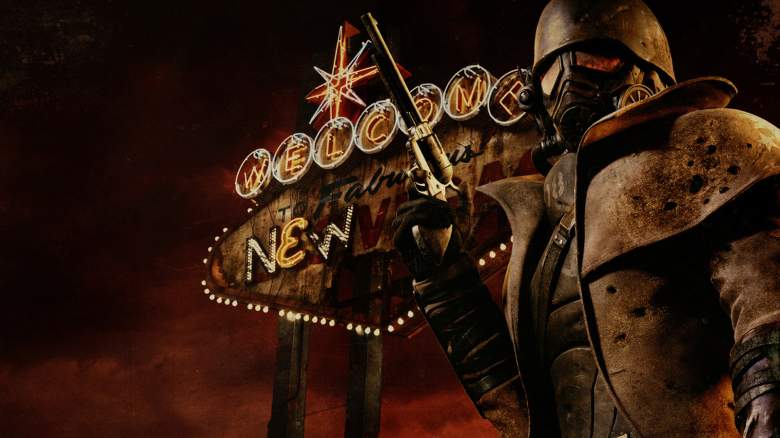 Rumors are buzzing around the internet over a possible sequel to Fallout New Vegas, but the game’s developers say it is simply not true. (Obsidian)

You may have seen an article trending on Facebook or Reddit saying that Obsidian is making a new Fallout New Vegas 2. The only problem with the article is it’s false.

Obscure gaming website Fraghero, who falsely claimed it broke Red Dead Redemption 2’s release, wrote that Obsidian is developing a sequel to its popular post-apocalyptic franchise. The article has been trending in Reddit’s popular r/games subreddit and on Facebook’s algorithmic-based trending feed, but it is “fake news.”

“We’ve said plenty of times that we’d love to work on a Fallout again if Bethesda wanted us to, we just aren’t at this time. Right now we’re very focused on the Fig campaign to make our first ever sequel in Pillars of Eternity II: Deadfire. Whenever a new Fallout comes around though, whoever is doing it, we all look forward to playing it!”

It would have been easy to think that Obsidian was actually getting ready to release the game, as it teased a promotional image of some kind in a tweet last week.

“I used to dream that when my god came back, he would forgive us. That’s the trouble with dreams. Sooner or later, we all have to wake up,” the image reads. It appears to be possibly related to the upcoming release of Pillars of Eternity II: Deadfire, which is currently being crowdfunded.

Given how players were able to choose New Vegas‘ ending by actions taken throughout the game, it would be interesting to see how developers could create a sequel that could possibly begin three different ways.

For those that still play the original Fallout New Vegas, modder Uhmatt has made playing the game like Mad Max a reality. With his mod Traffic, moving vehicles have been added to the game’s decaying streets.

In addition to the usual on-foot caravans, gamers will now see cars and trucks putting along the crumbling asphalt. The mod is still in its early stages, described by Uhmatt as still in “beta/early preview.” Regardless, the mod is available for download over at Nexus Mods. 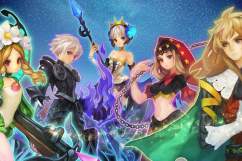 The Best Video Game Remakes and Remasters of 2016