Microsoft Studio’s second venture into real-time strategy games, Halo Wars 2 is set to be released Feb. 21 for Xbox One and Windows.

Set in the science fiction universe of the Halo series in the year 2559, the game is a sequel to its 2009 predecessor. Halo Wars 2 sees the return of the human crew aboard the UNSC’s Spirit of Fire warship and introduces a new alien faction.

As a real-time strategy game, players command armies from a bird’s eye view of the battlefield with two playable factions: humanity’s main military force, the United Nations Space Command (UNSC) and the new alien species known as The Banished.

Here is what else you need to know: 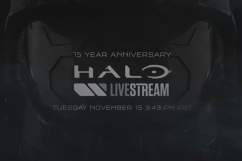 1. The Crew of the Spirit of Fire Have Been Awakened 28 Years Later 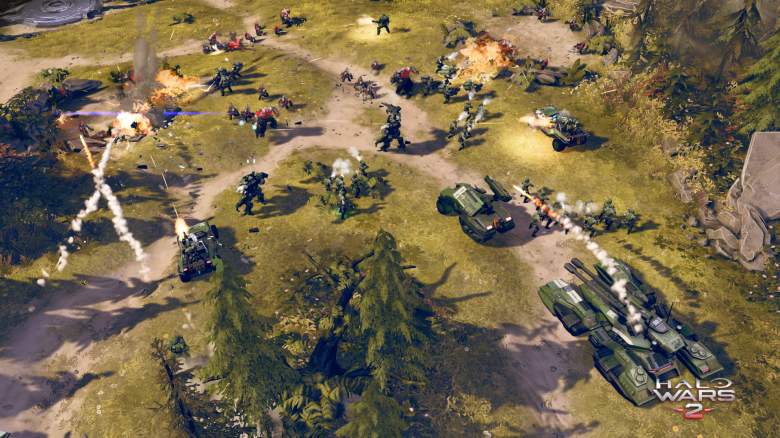 Captain Cutter and his crew have no idea how the Human-Covenant war ended. (Halo Waypoint)

The original Halo Wars saw Captain James Cutter leading the Spirit of Fire to the ruined planet Harvest to investigate Covenant activity, who were planning to obliterate all of humanity. The game ends after an intense battle between UNSC Spartans and the aliens, the Spirit of Fire is last seen drifting in space with its crew entering cryonic sleep for the foreseeable future.

After decades adrift and declared “lost with all hands,” the crew of Spirit of Fire are mysteriously awakened shortly after the events of Halo 5: Guardians, and are seen orbiting above the Ark—a Forerunner installation known for creating the titular Halo rings.

Unaware how the Human-Covenant war turned out, the crew advance towards the surface of the Ark after receiving a signal from an emergency beacon. On arrival, the crew meet a new alien faction known as the Banished, a sect broken off from the Covenant alien alliance, and stumble upon a logistics artificial intelligence named Isabel who seeks retribution against the Banished.

2. There Are 13 Single-Player Missions On Halo‘s Biggest Battlefield Yet 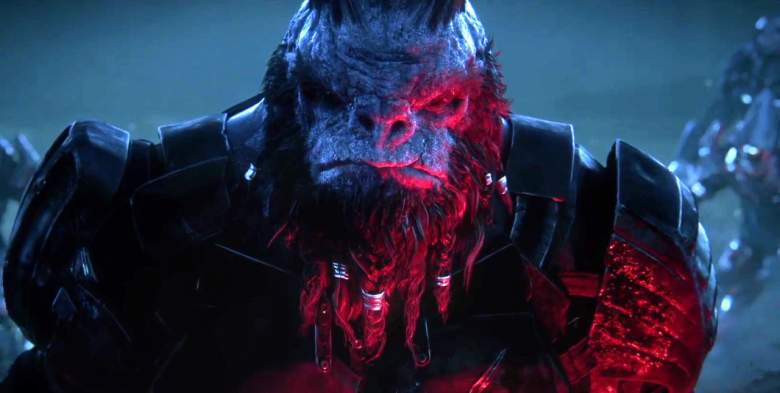 Despite taking place just after the events of Halo 5: Guardians, Halo Wars 2 is said to be an entirely self-contained story. The game’s developer, 343 Industries, said in an interview that the game will recap events that occurred over the last 28 years in the Halo universe, catching Captain Cutter and his crew up to date on what exactly they are up against.

The game’s protagonist is Atriox, a member of the Jiralhanae (Brute) race, an ape-like species first introduced in Halo 2. Known for their formidable strength and uncanny endurance, it will be interesting to see how things play out in the sequel as Atriox is said to be intended as a major franchise villain in future games.

343 Industries also hinted that Halo Wars 2 could have a major impact on the overall story of the series, and touted the game having “the biggest Halo battlefield ever,” so it sounds like the game is a must-have for Halo fanatics.

Gameplay is said to be roughly the same from the original Halo Wars. There are no gathering units, as the game’s economy is generated from bases and occasional pickups found in various places throughout the map. The sequel will, however, introduce new controls to give console players more leeway and will be the first Halo Wars title to be available on the Windows 10 Store, with full keyboard and mouse support.

3. There Are 5 Different Multiplayer Modes, Including a New RTS Match Settings Called Blitz

In addition to the extensive campaign, Halo Wars 2 will feature five multiplayer modes, including Deathmatch and Domination, on eight different maps to battle over. The game will introduce a new mode of competitive play called Blitz, that is said to be a hybrid card-collecting and real-time strategy mode.

Players will be able to create decks of 12 from card packs earned by playing the game’s campaign, as well as daily challenges. Leaders will have access to the shared pool of cards that work with their specific playing style, with each leader having up to three different decks, and each card is said to have a unit that you can deploy on the battlefield in real-time throughout the course of the match.

Players will be able to play Blitz in two different game modes: Firefight and PvP. Firefight is said to be a wave-based PVE mode that can be played solo or with split-screen up to two friends, while PvP is said to have custom ranked and unranked matches that will support 1v1, 2v2 or 3v3.

Other game modes include Skirmish, which will be another wave-based practice mode, and Strongholds, a fast-paced multiplayer mode where you capture opponent’s scattered bases during the allotted 15 minutes. Domination is also returning from the previous game.

4. Halo Wars 2 Is A Xbox Play Anywhere Title, Meaning You Can Play It On PC and Xbox One 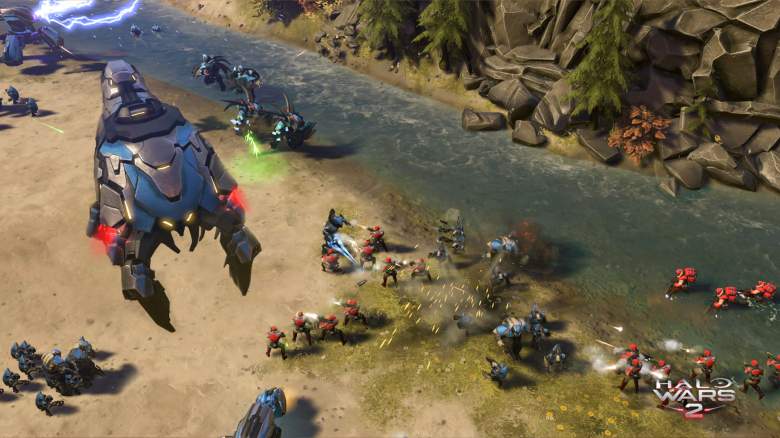 Have both a Xbox One and PC? You can play Halo Wars 2 interchangeably on both. (Halo Waypoint)

One of the better promotions that Microsoft has marketed for its Xbox division is Xbox Play Anywhere. Halo Wars 2 joins 16 other Xbox titles where a single purchase will earn you a license for both Xbox One and PC.

Unlike the awesomeness of Gears of War 4, players will not be able to cross-play Halo Wars 2 between Xbox One and PC, even in the games’ respective co-op modes. This is due, in part, to the differences between the game’s control schemes on each platform and the different game balances that complement each platform’s style of play.

Game unlocks, progression, Blitz decks and achievements will still translate to both Xbox One and PC, thanks to the cloud, so players will be able to pick up anywhere and play where they left off.

It is worth nothing, however, that Xbox Play Anywhere titles are only offered via the digital versions of the game from the Xbox One Store and the Windows 10 Store. 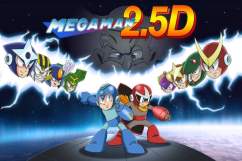 ‘Mega Man 2.5’: What You Need to Know About the Unofficial Remake

5. Halo Wars 2 Was Developed in Collaboration With the Makers of Total War & Plans To Revitalize the Genre

Real-time strategy games reached the pinnacle during the 90s, when games like Command and Conquer, Age of Empires and Starcraft were the go-to titles.

The genre has slowly breathed new life as games like Starcraft II and Total War continue to stay popular, but other titles such as League of Legends and Clash of Clans have been successful at flooding the market.

With Total War seeing the genre’s most recent success, it makes sense that Microsoft’s 343 Industries has partnered with developer Creative Assembly to develop Halo Wars 2.

The real question is whether 343i and Creative Assembly can navigate the delta in expectations between console players and seasoned, hardcore PC RTS fans, who will expect depth and complexity that simply isn’t viable without a mouse and keyboard.

From what I’ve seen so far, 343i and CA seem well on their way to offering something for everybody with Halo Wars 2, across its ambitious campaign, classic RTS multiplayer and unique and addictive Blitz mode. We’ll have to wait until February to find out for certain if the duo can pull it off. 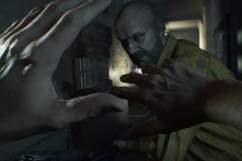