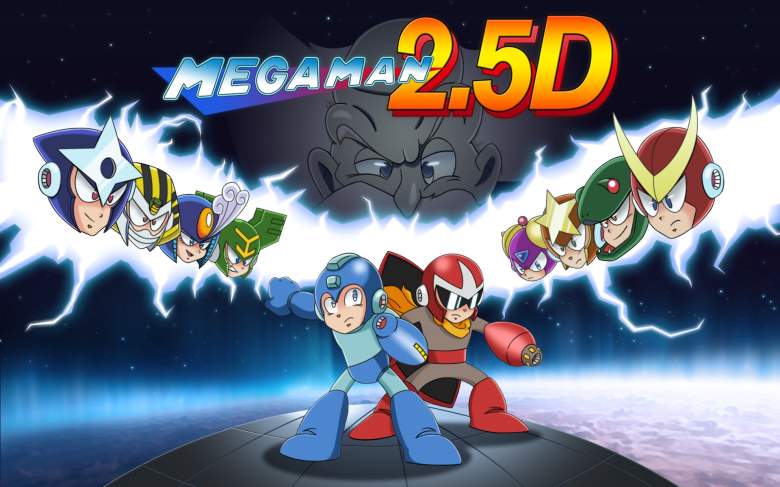 An unofficial remake of Mega Man has breathed new life into the classic 2D sidescroller into a flashy 2.5D retelling of everyone’s favorite robot boy hero. Developed for eight years by a small team of “obsessive Mega Man fans,” the trailer below gives you a preview of Mega Man 2.5‘s goodness:

The remake features a save option, new stages, extra bosses, a versus mode and a two player co-op option with Mega Man and Proto Man. For fans of the latter, you can also play as Proto Man solo whenever you want.

What originally began as just a concept eventually morphed into a full-fledged PC game. Development originally started in 2009, according to lead designer Peter Sjöstrand’s website. A beta version was launched way back in 2013, with the small team working to pour out regular updates since then.

The developers are quick to point out that there is no affiliation with Capcom, the publisher of the Mega Man franchise. Since the remake is purely a fan project, the PC download is free.

It would be wise to download ASAP, as other fan games based on retro classics have been slapped with takedown orders pretty quickly.