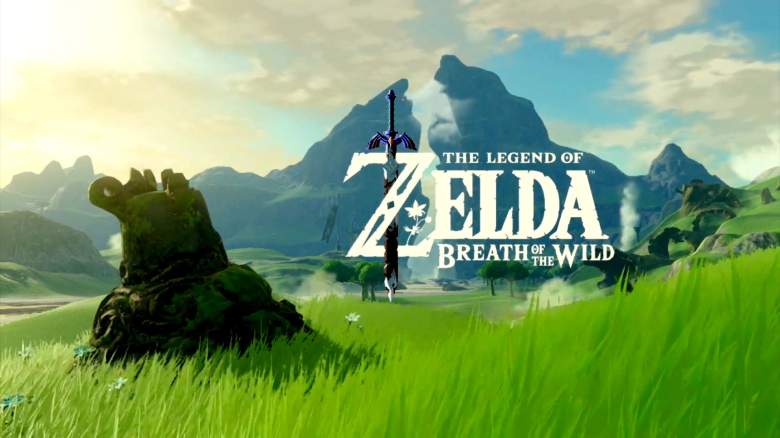 The Legend of Zelda: Breath of the Wild will be released to the public March 3 with critical acclaim.

IGN, GameSpot and several more outlets have left glowing reviews of the new game. Here’s what others had to say about the new Legend of Zelda adventure.

Most reviews are for the Nintendo Switch version but the game is also available on the Wii U.

Breath of the Wild currently holds a 98/100 score on Metacritic.

The Legend of Zelda: Breath of the Wild is a masterclass in open-world design and a watershed game that reinvents a 30-year-old franchise. It presents a wonderful sandbox full of mystery, dangling dozens upon dozens of tantalizing things in front of you that just beg to be explored. I’ve had so many adventures in Breath of the Wild, and each one has a unique story behind what led me to them, making them stories on top of stories. And even after I’ve spent more than 50 hours searching the far reaches of Hyrule, I still manage to come across things I haven’t seen before. I’ll easily spend 50 to 100 more trying to track down its fascinating moments.

No matter how gorgeous its environments are, how clever its enemies are, and how tricky its puzzles get, the fact that Breath of the Wild continues to surprise you with newfound rules and possibilities after dozens of hours is by far its most valuable quality. It’s a game that allows you to feel gradually more and more empowered yet simultaneously manages to retain a sense of challenge and mystery–which, together, creates a steady, consistent feeling of gratification throughout the entire experience. Breath of the Wild is a defining moment for The Legend of Zelda series, and the most impressive game Nintendo has ever created.

This sense of wonder is something that I haven’t felt so strongly since I played A Link to the Past when I was seven years old. Ocarina of Time was able to capture some of that same magic in my teenage years. Now that I’m in my thirties, I don’t think that I expected it to be possible for a game to make me feel like that again. I’ve been reviewing video games for twelve years now, and I’m used to describing games in a certain way. “This game controls well. This mechanic is innovative. The graphics are stunning. The skill tree feels limited.” That type of language doesn’t adequately convey how Breath of the Wild made me feel. Nintendo may have changed so many long-standing traditions of the Zelda franchise, but the spirit of discovery is as strong as it’s ever been no matter your age. I didn’t think I’d feel the Zelda magic this strongly ever again, but I couldn’t be happier to be proven wrong. 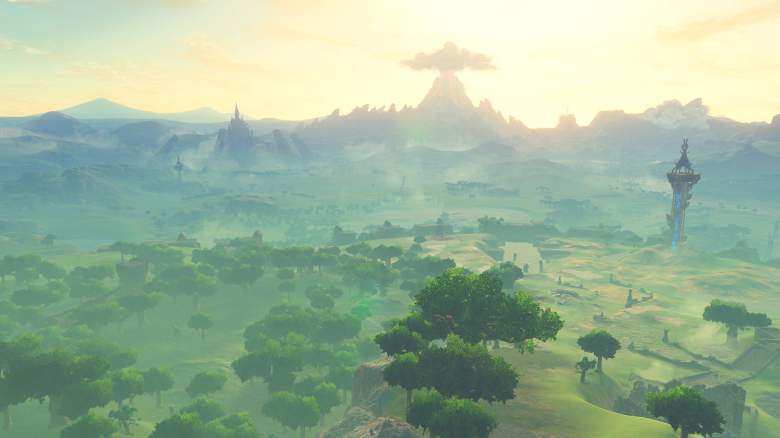 The Legend of Zelda: Breath of the Wild isn’t just for longstanding Zelda fans, it’s the pinnacle of an open-world experience that will appeal to anyone looking for a great game. An overall lack of voiced dialogue and an initially tricky menu layout are easy to come to terms with and overlook when compared to the sheer scale and fun found in Breath of the Wild. Anyone wondering how it stacks up, it’s important to note that this could very well be the best Zelda has ever been, and it provides gamers of all walks with a Hyrule that’s more than worth saving.

Breath of the Wild is an achievement in the design of a living world. Hyrule is massive, with multiple environmental systems layered on top of a grand adventure. The only technical issue I encountered was one related to the framerate when fighting multiple enemies in busy forests. Despite the massive scope of the game, Breath of the Wild retains Nintendo’s knack for polish without any major technical hiccups to disrupt the experience. I was entranced by this version of Hyrule, and it surprised me at nearly every turn, from its wealth of discoveries to the way it shuns the established tropes of previous Zelda games. It represents a profound new direction for one of gaming’s best franchises and a new high point for open-world interactive experiences.

I guess, in the end, it’s not just that Breath of the Wild signals that Zelda has finally evolved and moved beyond the structure it’s leaned on for so long. It’s that the evolution in question has required Nintendo to finally treat its audience like intelligent people. That newfound respect has led to something big, and different, and exciting. But in an open world full of big changes, Breath of the Wild also almost always feels like a Zelda game — and establishes itself as the first current, vital-feeling Zelda in almost 20 years. 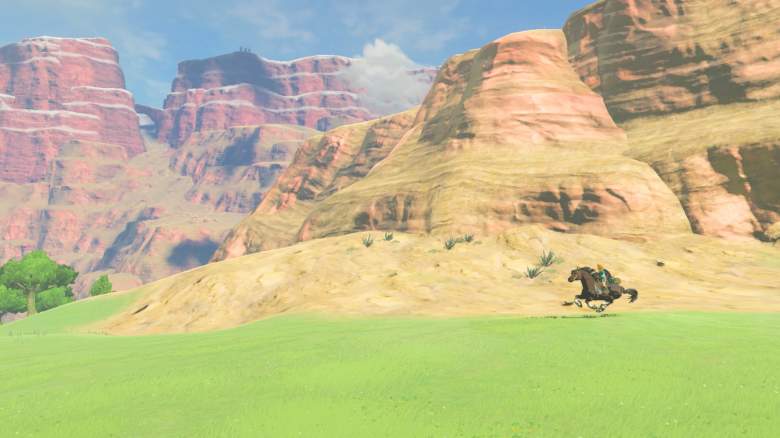 The Legend of Zelda: Breath of the Wild has very little wrong with it. There’s the occasional framerate drop, a short stealth sequence, another short escort bit, and a few bosses that are fine, but aren’t as memorable as they should be. They’re going to be the main talking points as folks break the game down over the course of the next year (and decade). But those moments were quickly erased from my mind given the rapid-fire pacing and promise of returning to the sprawling universe. I flipped dungeons 360 degrees and walked on their ceilings, and never once was frustrated. I found an island where a deity stripped me of my items and challenged me to solve various riddles so I could get my gear back. I fought optional world bosses, explored labyrinths far off the beaten path, and gradually learned how to tame horses — none of which are handed to you on a silver platter. 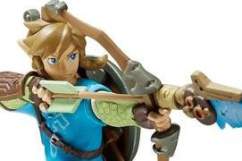