Age of Triumph, Destiny’s final live update, releases next week and Bungie capped off their series of livestreams showcasing the upcoming event today.

Bungie showcased the weapons and armor for this livestream. The new sets of armor were shown for each of the raids. The Vault of Glass and Crota’s End armors stood out as being impressive looking. Completing the questline for the update will give you new Age of Triumph sets. 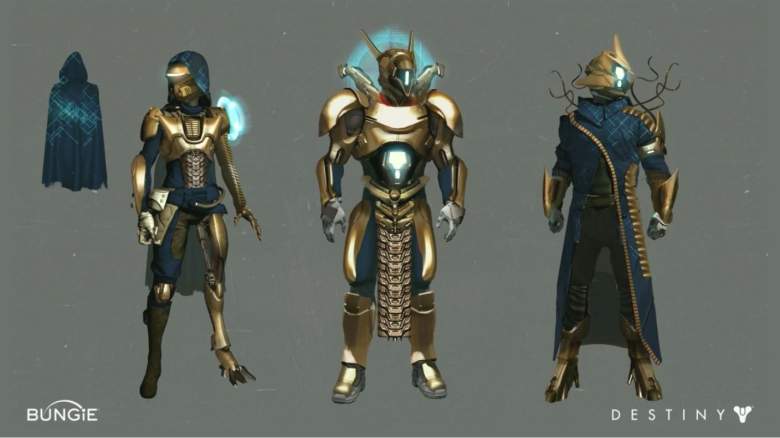 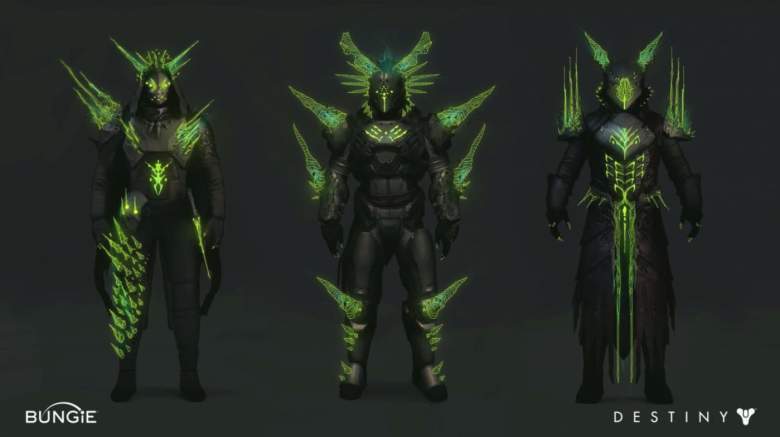 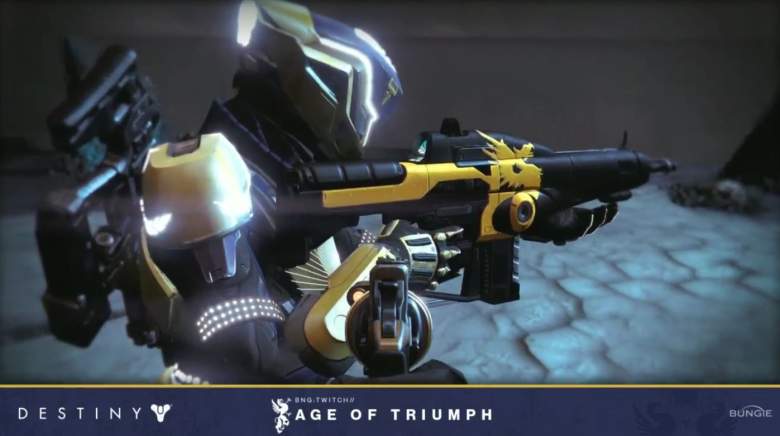 Looking at the weapons, Bungie is introducing new versions of certain weapons with many being new Exotics. These include elemental versions of weapons from King’s Fall and Wrath of the Machine. New ornaments being introduced are for Dragon’s Breath, Suros, Lord of Wolves, No Land Beyond and Touch of Malice.

Auto rifles are getting a buff and sidearms are getting a nerf of sorts. When you die, you will only respawn with only a single magazine of sidearm ammo. Opening heavy ammo crates and special ammo crates will automatically refill your magazine. Full patch notes will be available when the update hits.

If you wanted to catch the livestream in its entirety, here it is. 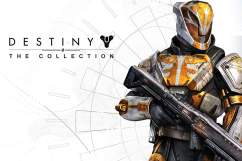