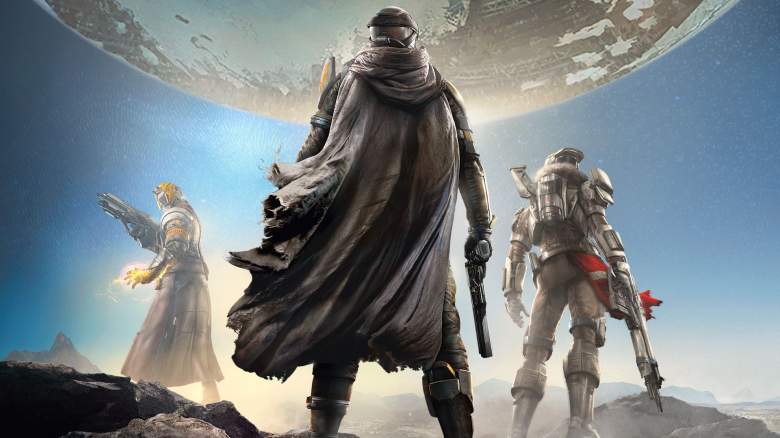 The final of three livestreams for Destiny’s Age of Triumph update will be this Wednesday, March 22. The livestream is titled Sandbox Update and will feature Bungie’s 3D Character Artist Ian McIntosh and Senior Gameplay Designer Josh Hamrick.

As before, the stream will be found on Bungie’s Twitch channel and you can also check out the previous broadcasts there. We already know the update is the biggest update for the game to date and will bring back old raids from the game. We also learned from the last livestream the update will introduce the Treasure of Ages which contains past armor, emblems, emotes, mask, ships and other things spanning the life of the game.

This will be the final live update for Destiny as Destiny 2 looms on the horizon later this year.

Bungie released a teaser for the upcoming livestream today. 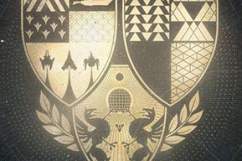 ‘Destiny’ Age of Triumph: Everything You Need To Know