The latest installment of the long line of Fire Emblem games is almost here. Fire Emblem Echoes: Shadows of Valentia is a reimagination of the Famicon (NES) game Fire Emblem Gaiden. This will be the first time the game sees a release in the Western market. 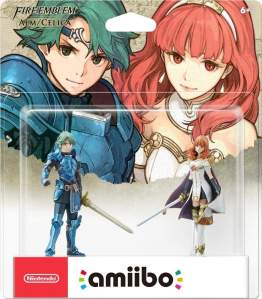 Additional amiibo are releasing with the game: Alm and Celica. These amiibos will be available together in a pack for $24.99. The amiibo will coincide with the game’s release on the Nintendo 3DS May 19. We don’t yet know what the amiibo will do in-game but we will let you know when we find out.

Fire Emblem Echoes: Shadows of Valentia will be the last mainline entry for the series on the Nintendo 3DS according to series producer Hitoshi Yamagami. The series will still see another release for the series in Fire Emblem Warriors but that will likely be it as the series presumably will shift production to the Switch. Rumors say a Fire Emblem game is in development for Switch and is set for release in 2018.

We have also learned about the game’s season pass that will cost $45 and feature five DLC packs.

Fire Emblem Echoes: Shadows of Valentia will be $40 for the base game and $60 for the limited edition, if you manage to find a place that hasn’t sold out yet. Will you be picking up the final mainline Fire Emblem title on May 19? Let us know in the comments. For now, you can check an unboxing video of the limited edition. 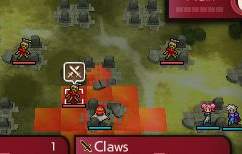