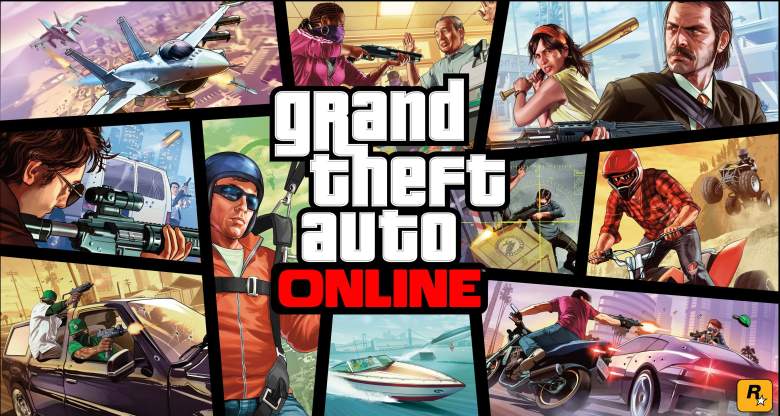 Most games released in 2013 don’t remain wildly popular years later but that is exactly what Grand Theft Auto V is doing. Many players got their start on the PS3 and Xbox 360 iterations of the game but now the game has moved to current gen consoles such as the Xbox One and PS4, along with being available on PC.

GTA V was the third best-selling game of January so many players are just now diving in the virtual playground of Los Santos.

Once players navigate through the lengthy single player experience, many players will find themselves testing out GTA Online. It operates in much of the same way you’d play single player, but the player creates their own identity and hops into a world that’s the same as the single player version but with other players running around.

It can be a lot to take in at once so here are the top tips and tricks you need to know to get by in the world of GTA Online.

This may seem obvious but it’s an important tip. When you first start, the first car you steal will become your ride so choose wisely because it’ll be a while before you start getting money to buy more cars and even longer before you gather enough money to buy a garage to put them in.

You likely won’t be able to find anything too fancy right away so it could be a good move to do some research on what’s available to figure out what you might like and then look around in-game until you find it.

Once you find a car you like, drive it to Los Santos Customs and buy the tracker for $2,000. This will make the car show up on your map so you don’t forget where you parked it. It’s also a good idea to buy some insurance for your car so you can make a claim on it when another player, or yourself, inevitably blow it up.

This goes along with the first tip. Once you find a car you like, you probably want to find a place to store it. Once you get an apartment or house, you’ll have somewhere to store your car. The bigger and more expensive houses have bigger garages where you can store many cars.

You’ll be able to invite people over to your home and hang out if you’d like. At home, you’ll be able to change your clothes and access your different cars you have in your garage. It is possible to own the same house as other people so you don’t have to worry about that. You also don’t have to worry about people breaking into your house since they can’t come in unless invited.

If you decide you want to start leading heists, you’ll need to have a high-end apartment which will put you back about $200,000 for the cheapest one. This doesn’t mean you have buy one of those right away but it’s something to pay attention to. 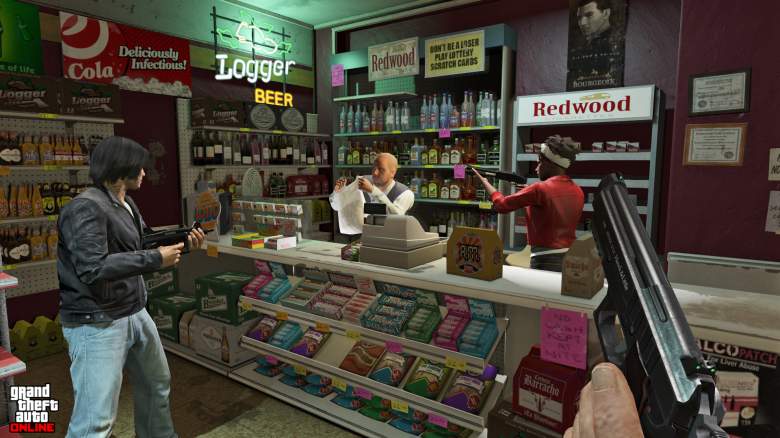 This is an underrated aspect of GTA Online. Chances are that you’ve used the mini-map extensively during your solo playthrough of GTA V so you know the ins and outs of it. In GTA Online, other players are represented by white dots. You may want to go to other players when you first start but it’s important to know that these players likely have better guns, cars, gear, etc. than you and may be looking to kill you for the fun of it. Keep an eye out for those dots, especially if they are coming up to you very quickly.

Not everyone is looking to kill you, luckily, and you might be able to group up with a few to rob a liquor store or even do missions together.

When jumping into GTA Online, take a look at your map for a while since there are some new icons to get adjusted to. The bigger map will also show you where other players are, as well as where to go to get new clothes, haircuts and where to buy houses. 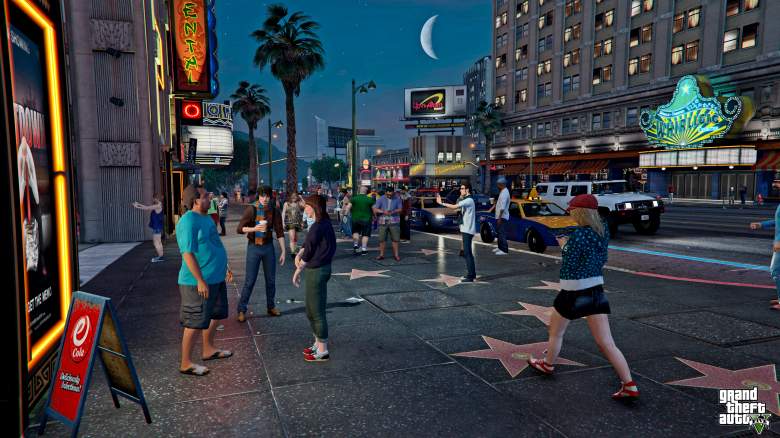 One easy way to make money starting out in GTA Online is to collect bounties on players that have them.

If you steal a car, chances are someone is doing it in the session you’re playing on, then many times a bounty will be put out on that player. All players in the session will be alerted to this player so you’ll likely face some resistance if you’re going to collect this bounty. Payouts on bounties can be a couple thousand dollars so it is a quick payoff if you’re able to be the first one to the player.

On the other hand, sometimes you can have a bounty put on you which means players will be gunning for you so you’ll have to be careful. Make sure you don’t have a lot of money on you when you die because you will drop some. You can’t drop money that’s in your bank.

You’re going to need guns when you go into GTA Online. Lucky for you, there are plenty of gun shots in Los Santos. You’ll unlock more weapons as you level up and they’ll eventually all be available in every store. Starting out, it would be wise to get yourself a decent pistol, an automatic rifle and a sniper rifle for kills from afar. You should also make sure you buy some armor, it’ll be needed.

When you start doing missions, it’s wise to have a wide variety of guns at your disposal. It’s important to note that you can also buy ammunition for your weapons in the lobbies of missions you’re waiting for.

There aren’t many instances that call for the use of grenades or C4 but it’s fun to play around with. Lots of laughs can be had with putting C4 on your friend’s car and detonating it as soon as he gets in. You lose money when you blow up someone’s insured vehicle but it’s a small price to pay for enjoyment. Abusing this may rupture some friendships so it’s best to not make this something you do often. 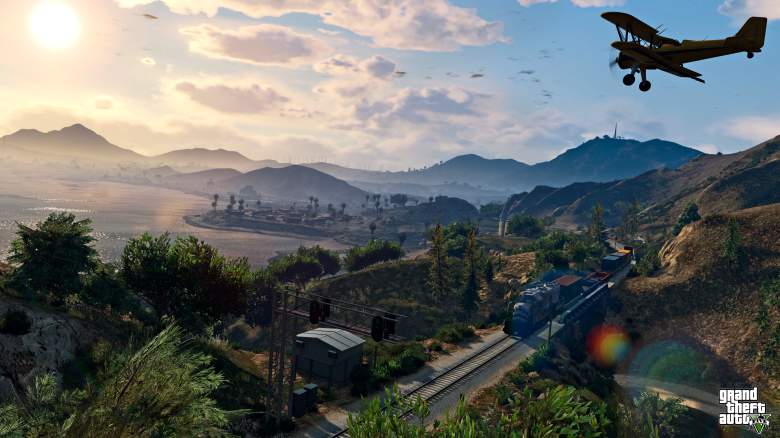 The world of GTA V is a big one and GTA Online makes it even bigger. There’s a lot to do and explore, especially just starting out. Take your time and don’t rush through things, the game isn’t going anywhere.

The community is still growing four years after the game’s release so you don’t have to worry about not knowing everything right away. You’re not alone, there are other people learning just like you so take it slow and enjoy cruising around Los Santos.

Read More
Grand Theft Auto V, GTA Online, GTA V, PS4, Xbox One
The world of GTA Online is growing so it can be difficult to jump into at first. Here are some tips to help you get acclimated to the game and get through some growing pains.