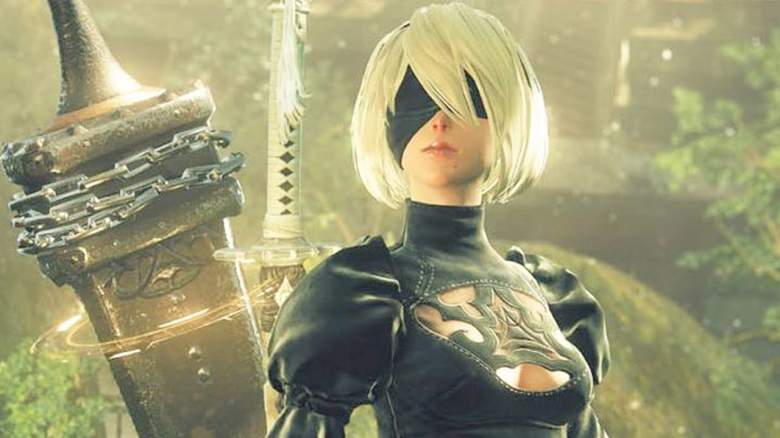 NieR: Automata launched today on PC after receiving its launch on PS4 last month and it has been met with some issues on its first day.

The game is currently sitting on Steam with mixed reviews with most of the negativity revolving around the port itself. Several reviews criticize the fact cutscenes are capped at 30 frames per second while the game runs at a locked 60 FPS. Others are complaining that their game keeps crashing. Many reviewers have problems with the game’s fullscreen setting and it either rendering the game in 900p while fullscreen or having borders on the sides of the screen. Users on NeoGaf have reported problems with the game’s performance as well.

With the relatively modest minimum system specs required (Intel i3 2100 or AMD A8-6500 and GTX 770 or R9 270X) it is expected to have a higher performance. Keep in mind the minimum specs are only targeting a 720p resolution. One reviewer claimed to be using an RX 480 GPU with an i5-6600K CPU and had terrible results. 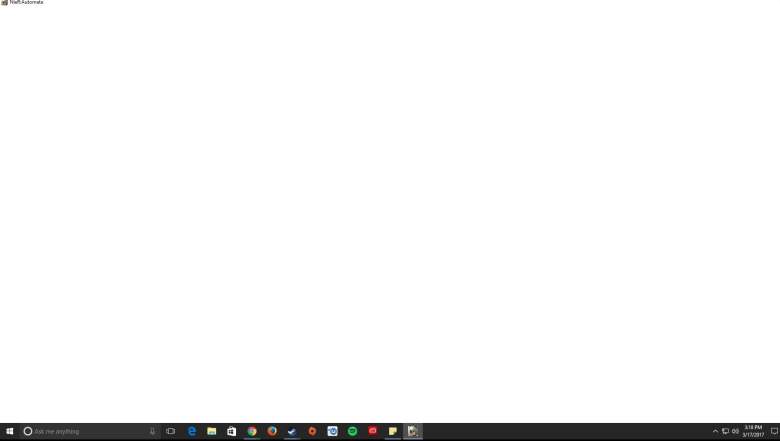 There is a bug currently found in the game that can cause your game to go blank or white. It looks like this particular bug is exclusive to AMD graphics cards and the fix offered is making sure you are using the latest graphics card drivers. The above picture is what happened to me and I’m running an RX 480 gpu. The game also does not officially support 4K resolution as of yet so that’s something to be wary of since you can set the resolution to 4K despite it not being supported.

If you are planning on picking this game up on Steam, you can currently save 18 percent off the list price if you purchase a key through Green Man Gaming. The key can be activated on Steam and will save you a few dollars. 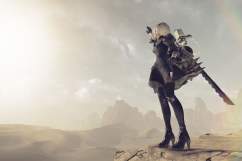