Nintendo Switch owners are reporting their dock for their new console is scratching their screen or is bent. 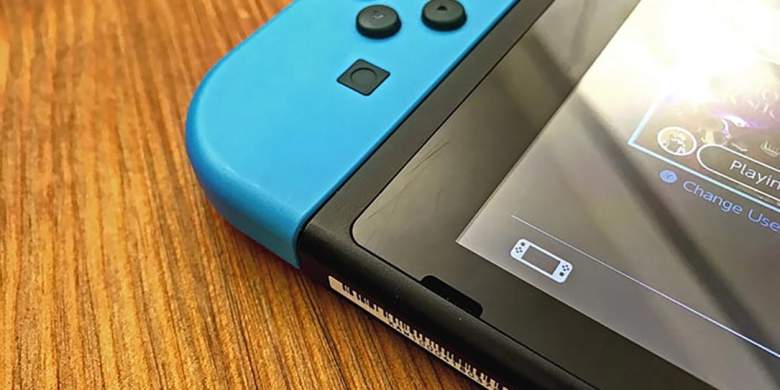 Glixel posted a few pictures of what the dock is doing to the console. The pictures show scratches are appearing just to the side of the screen.

Users have been coming up with creative ways to prevent the scratching like this one, as seen on Reddit. 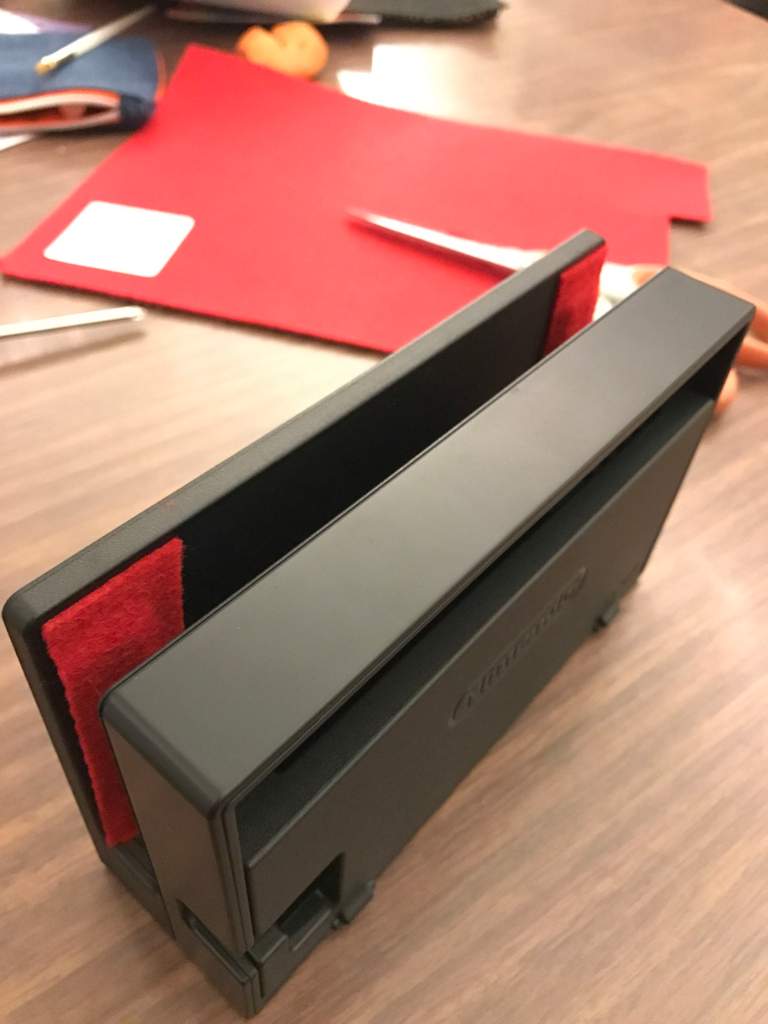 On top of the scratching problem, owners are reporting their Switch dock is bent.

It’s possible the added pressure from being bent inward is causing the Switch to scrape alongside the dock while being pulled out or put in and cause scratches.

This isn’t the first time Nintendo has run into problems regarding new products. Back in 2006, Nintendo announced a voluntary replacement of 3.2 million wiimote straps after users claimed they kept breaking. 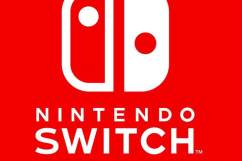 Amazon and eBay Are Flooded With People Scalping Their Nintendo Switch