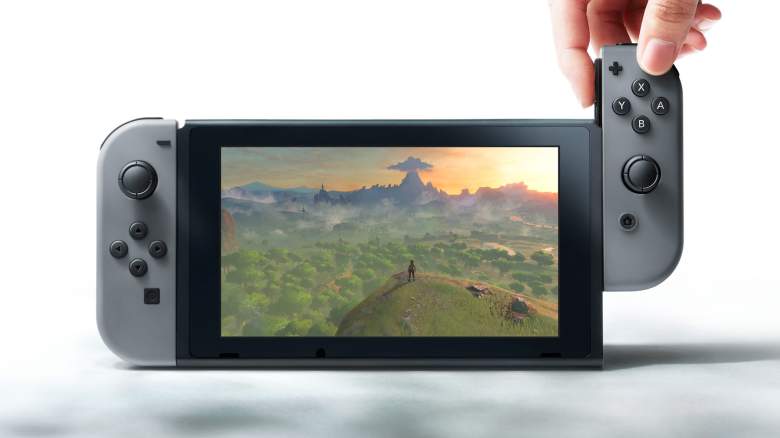 The Nintendo Switch has become Nintendo’s fastest selling console ever, even outpacing the record breaking Wii, but that doesn’t mean its launch wasn’t without critcism.

Reggie Fils-Aime, Nintendo of America’s boss, sat down with The Washington Post and answered questions regarding the launch of the Switch.

One of the big things surrounding the Switch was its launch titles. In the United States, the Switch launched with five retail titles and five digital titles making a total of 10 games available at launch. Of these titles, five of them are available on other consoles at the time of launch: The Legend of Zelda: Breath of the Wild, Skylanders: Imaginators, Just Dance 2017, I Am Setsuna and Shovel Knight. For comparison, the Wii U launched with over 30 titles.

In response to having more games at launch, Fils-Aimes said it’s not about what is available day one.

When you think about a new platform, what will define it as a long-term success are the ongoing range of games and experiences that come to the platform — not what’s available on Day One. For the Nintendo Switch, we were very deliberate in wanting to make sure, from a Nintendo publish standpoint, that we had a steady cadence of great games in addition to strong titles at launch.

My answer is to look at the games that have been announced and are in development, and that should drive your purchase decision. 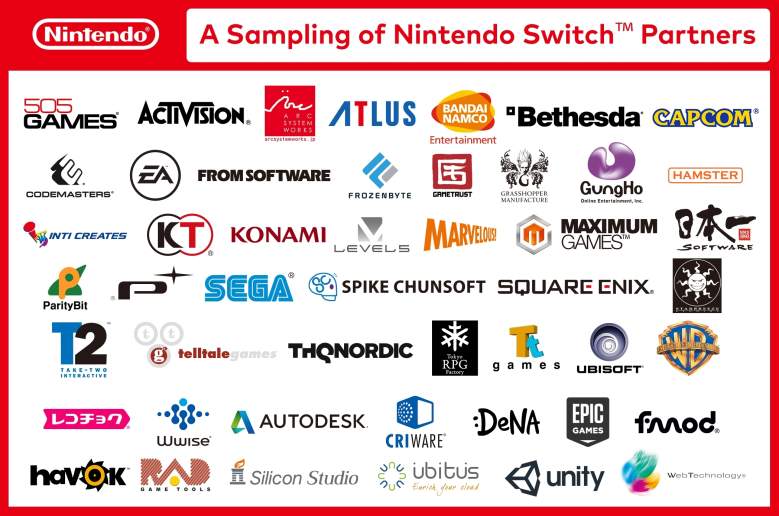 One of the big issues with the Wii U was the lack of third party support. The system was buoyed by Nintendo titles, pretty much by themselves, and the console tanked. Fils-Aime thinks that won’t be a problem on the Nintendo Switch.

Bethesda’s 2011 title The Elder Scrolls V: Skyrim has been seen running on Switch hardware and is coming to the console Fall 2017.

I’m excited about sports content that’s coming — FIFA, NBA2K from Take Two. What that tell us is that we have a platform that the big third-party developers see a lot of promise in and looking to bring their best content on platform.

The NBA 2K series will make its first appearance on a Nintendo console since NBA 2K13 for the Wii U.

Then, let’s talk about our independent developers, our Nindies. These companies have a long-standing relationship with us. Yacht Club Games, the studio that brought out Shovel Knight, we’ve been working with this company since there were a total of six employees in that group.

Fils-Aimes says the biggest different between the Playstation and Xbox is the fact you’ll be able to get Zelda, Mario and Fire Emblem titles exclusively on Nintendo’s platforms.

The Nintendo Switch launched without streaming services like Netflix and a web browser, both things the Wii U had. Fils-Aime said they are coming down the road but he said Nintendo wanted to focus on the gaming aspect of the Switch first.

We’re talking to a range of companies about other services, companies like Netflix, Hulu, Amazon — things that will come in time. In our view, these are not differentiators. What differentiates us is the way you play with the Nintendo Switch and what you can play. And that will continue to be our focus into the future as we continue driving this platform. 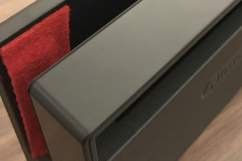