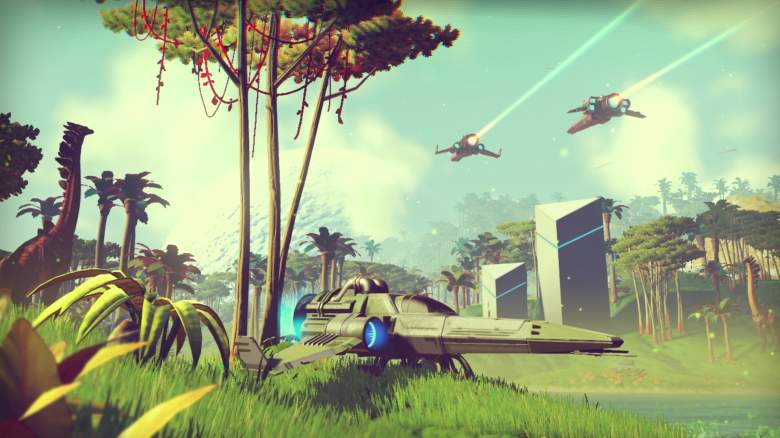 No Man’s Sky is following up on its Foundation update with another update called Path Finder.

Hello Games released an announcement regarding the future update on Steam:

This week Hello Games will be releasing the next content update for No Man’s Sky. We’re calling it the Path Finder Update; it introduces a new vehicle that will aid home planet exploration, building on the Foundation Update to hint at a path ahead for the future.

Detailed patch notes will be released when the update goes live.

Shortly after we launched the Foundation Update, we released a number of patches to address issues reported by players before beginning work on the Path Finder update. We were surprised and excited by the response to Foundation, and we have been listening carefully to community feedback since then.

To those of you who have spent time sharing feedback, whether positive or negative, we are listening.

This is the next step in our journey. It shows the path forward. We hope you’ll join us.

The last major update to the game was the Foundation update back in November 2016.

No Man’s Sky was hyped up before its release and was met with scathing reviews upon release with many criticizing its lack of things to do. It’s encouraging to see the developers are still working on improving the game and listening to feedback. 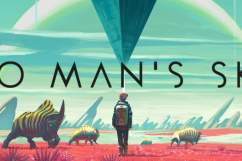 ‘No Man’s Sky’ Wins An Award and Nobody Accepts It