Catch up with robotics prodigy Efi Oladele and meet her newest creation: Orisa!

Given a two star difficulty, Orisa is a tank character that has the ability to attack from long range and launch graviton charges to slow and move enemies. She can use a Supercharger to boost the damage of multiple allies at once. 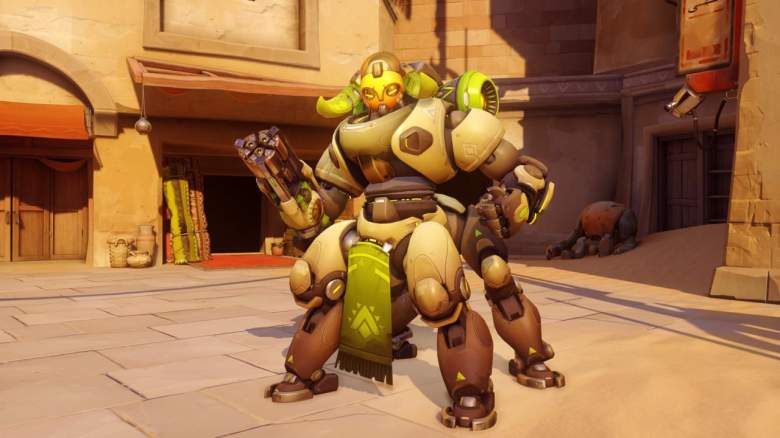 Overwatch’s website lists the five abilities of the new hero:

Blizzard released a video depicting the origin story of Orisa:

Her origin story says she was built by 11-year-old Efi Oladele, a girl who was already awarded the Adawe Foundation’s “genius grant” due to her accomplishments in robotics and artificial intelligence.

The story goes on to say Orisa has much to learn about the world and her functionality but as long as she’s guided by Efi, Orisa is ready to protect Numbani and her creator at any cost.

Overwatch now has 24 heroes total and has added three new ones since launch. Orisa is currently available to play on the PC version’s public test realm.