Lumo is part of the crossbuy feature for Playstation so it will be available on both the Vita and PS4. 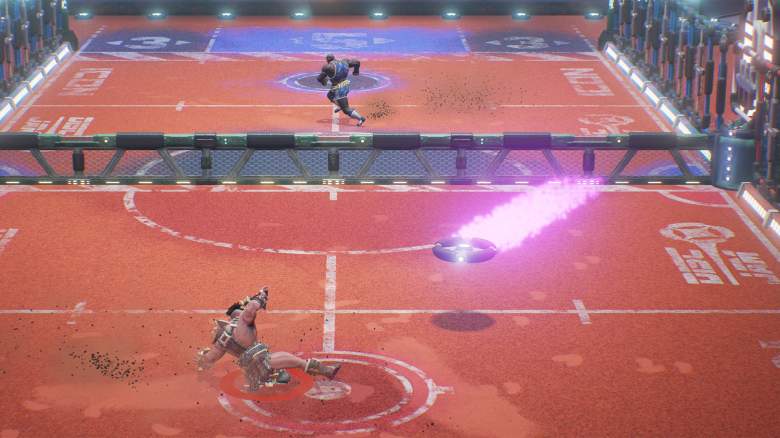 Disc Jam: It looks like a blend between tennis and air hockey. Players compete by throwing a glowing disc back and forth while using abilities to propel the disc off their side of the court.

Tearaway Unfolded: This 2015 platformer is actually a remake of the PS Vita game Tearaway. The player navigates through mostly paper environments while being tasked with sending a message to a portal in the sky.

Under Night: In Birth: A 2D fighting game with graphics resembling a Manga or Anime. The PS3 version is a revision of the original game which was originally an Arcade exclusive.

Earth Defense Force 2025: A third person shooter featuring co-op multiplayer where the players fight against hordes of giant insects and aliens. The game has since seen a remaster for the PS4.

Lumo: An isometric platformer is game designed for those who long for the way games were 30 years ago. The game features pop-culture references from the time and features over 400 rooms across four different zones.

Severed: An RPG where you play as a warrior trying to piece together parts of her story from the past and the future. The game has touch-based combat mechanics with offensive and defensive techniques.