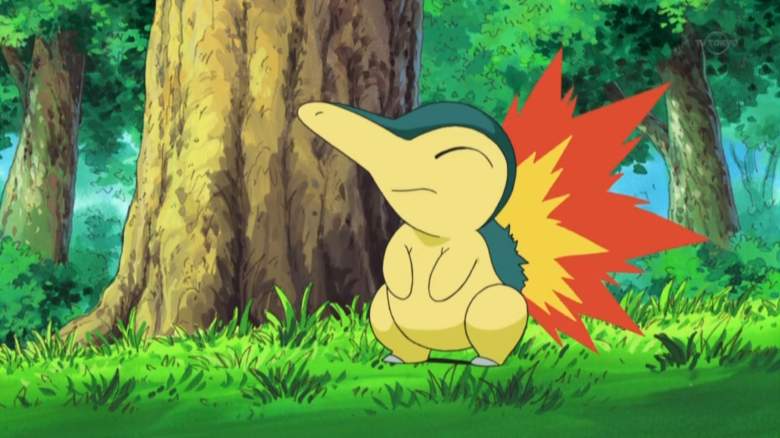 Where can Cyndaquil be caught in ‘Pokemon Go’? (Pokemon & Digimon Wiki)

In Pokemon Go, Cyndaquil is one of the starter Pokemon for the second generation, yet it has been surprisingly difficult to come across in the wild. So where does Cyndaquil spawn, what is its best moveset, and what are its relevant stats?

The rarity of Cyndaquil depends largely on where you live, with some players encountering it all the time and some players virtually never encountering it. In general, it seems that those in desert biomes are far more likely to come across a Cyndaquil. These are biomes where you would also find Chansey, Mankey, Geodude, Rhyhorn, Ekans, Meowth, and Growlithe. So if you’re on the hunt for Cyndaquil, your best bet would be to head to areas where you have previously seen those seven Pokemon.

You could also head over to a Cyndaquil nest. These are locations in the game where one type of Pokemon can consistently be found. You can find a Cyndaquil nest in your area by making use of The Silph Road’s nest atlas. Over on that page, click on the “species” tab at the top of the page, and then select “Cyndaquil.” From there, markers will pop up on the map, with these being locations that players have reported as Cyndaquil nests.

It should be noted that a nest “migration” took place in the game on March 9th; this means that on that date, nests in the game were tweaked, and so you’ll want to make sure any given Cyndaquil has been confirmed sometime on or after March 9th. 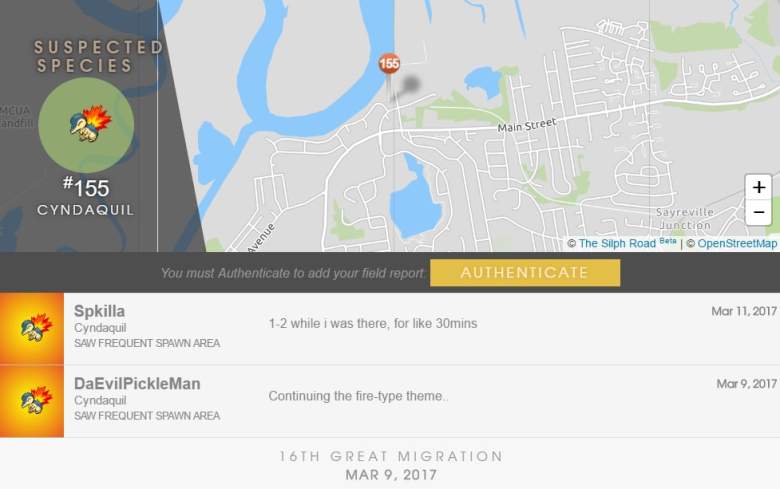 If you’re trying to take down a Cyndaquil, one of the best Pokemon to use is Alakazam, specifically one with Confusion and Future Sight. Dragonite is also effective, specifically a Dragonite with Dragon Tail and Outrage.

Cyndaquil can be hatched from a 2KM egg, and you must walk it for three kilometers in order to obtain candy.

Read More
Android Apps, Android Games, iPad Apps, iPad Games, iPhone Apps, iPhone Games, Pokemon, pokemon go
Cyndaquil is one of the starter Pokemon in the second generation. Here's everything you need to know about it in Pokemon Go.