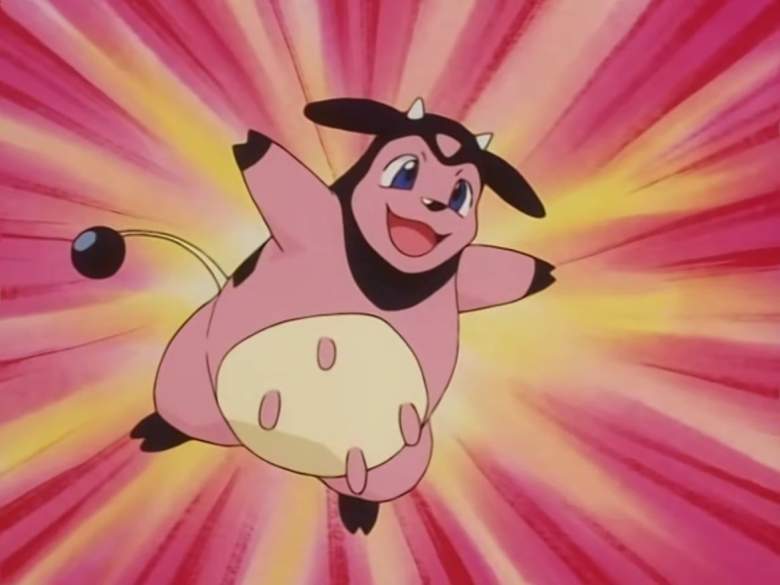 Where is Miltank in ‘Pokemon Go’? (Pokemon Wikk)

It’s been a few weeks since the second generation of Pokemon were released in Pokemon Go, and one creature that has remained fairly rare is Miltank, the 241st Pokemon in the game. So where has Miltank been found so far, and what eggs does it hatch from?

Based on the reports of hundreds of players on The Silph Road subreddit, it appears that Miltank spawns most frequently in desert biomes. These are the areas in the game where you will also find Pokemon such as Chansey, Mankey, Geodude, Rhyhorn, Snubbull, Ekans, Meowth, and Growlithe. Miltank won’t spawn nearly as often as some of those Pokemon, but if you encounter an area where those species spawn more often than usual, that’s where you should focus your Miltank hunting.

Of course, players have reported sightings of Miltank in just about every biome there is, but desert biomes generally appear to have a higher frequency of this species. Weirdly, it doesn’t seem that Miltank spawn very often in grass biomes, which is where you would expect a Pokemon that resembles a cow to spawn.

There do not currently exist any Miltank nests in the game.

However, you’ll have to be pretty lucky to obtain a Miltank from an egg, as it hatches quite rarely. The Silph Road found that Miltank’s hatch rate is 0.32 percent. This puts it in the “ultra rare” category alongside Snorlax, Muk, Lapras, and Porygon.

Mareep, another rare generation two Pokemon, can also be found in desert biomes.

Read More
Android Apps, Android Games, iPad Apps, iPad Games, iPhone Apps, iPhone Games, Mobile Games, pokemon go
Miltank is a relatively rare Pokemon in Pokemon Go. Where does it spawn, and what eggs can it be hatched from?