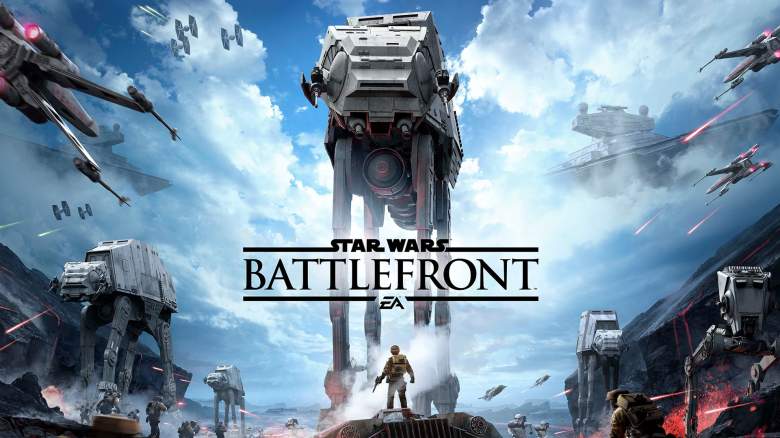 The original Star Wars Battlefront trailer debuted at the Star Wars Celebration in April 2015. Electronic Arts has been working with Disney to release games to coincide with the release of the movies so it’s likely we can expect more news at the event.

We would be honored if you'd join us. EA Star Wars will be at @SW_Celebration sharing the latest in Star Wars games: https://t.co/XwXNVr8EPo pic.twitter.com/3vLnUzbyh3

EA CFO Blake Jorgensen recently gave information regarding Battlefront 2 saying the game will be “dramatically larger” that the original game and it’ll feature “a lot of new characters” that come from the newer Star Wars movies as reported by Gamespot.

Star Wars Battlefront 2 is confirmed to have a single player campaign after lacking one in the current installment.

Take your rule of the galaxy to new heights this spring.

Star Wars: Galaxy of Heroes is a popular mobile game where players collect characters spanning the Star Wars timeline, videos game included, and put them in turn-based battles featuring any combination of characters you want.