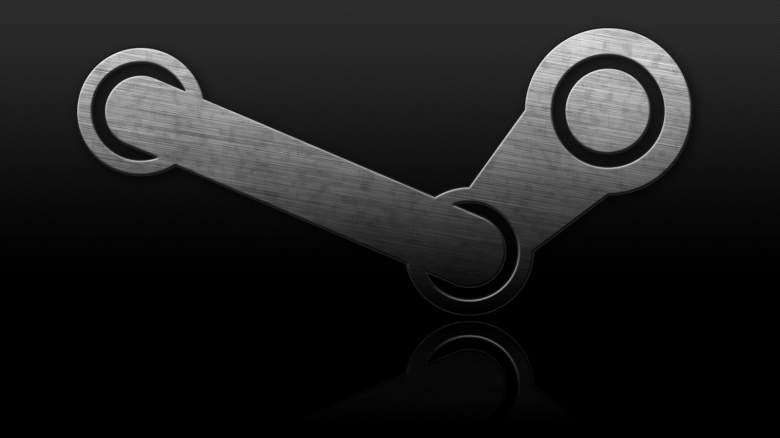 Steam has a lot, and I mean a lot, of games you can play. Luckily a lot of these games are free and even more lucky, some of them are even pretty good. Some of these are pretty obvious choices but there might be a few you haven’t heard of and want to make time for. The good thing about these games are that if you don’t like them, then it’s no harm done. 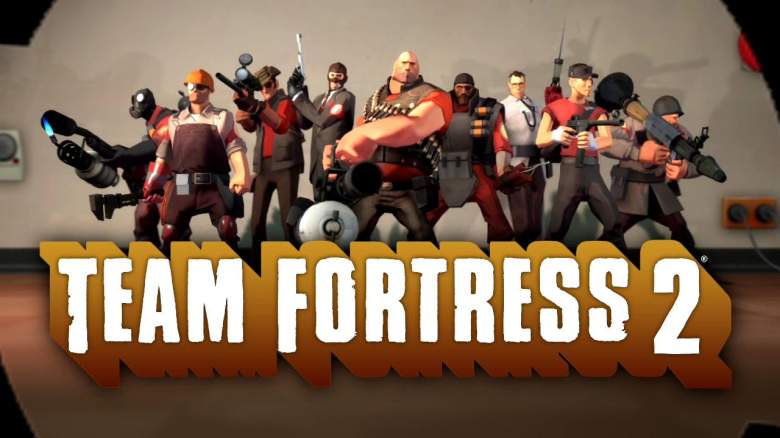 For many, Team Fortress 2 was Overwatch before there was Overwatch. They are both team-based shooters and require players to play a certain role. What sets Team Fortress 2 apart is its hat-based economy. Actually, that’s not what sets it apart. Team Fortress 2 has been around for what feels like forever and still holds up quite well and has a huge player base. The game is completely free-to-play so you don’t have to worry about any hidden fees and has a pretty active trading community still, all these years later. There’s no reason to not jump into the game if you’re interested. 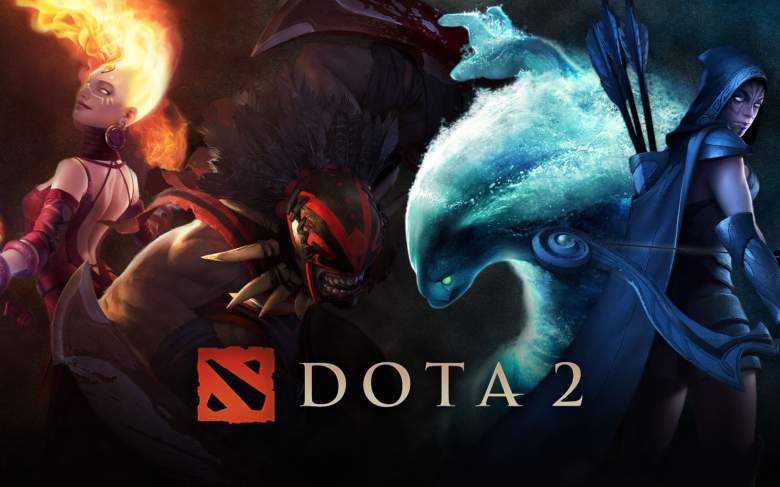 Either you’ll love this game or you’ll hate this game. It’s a very competitive game and has grown in a large esport. As with most free-to-play games, the community can lean a little toward the toxic side so it can rough on new players. Once you get the hang of all the different heroes, it can be a fun game. 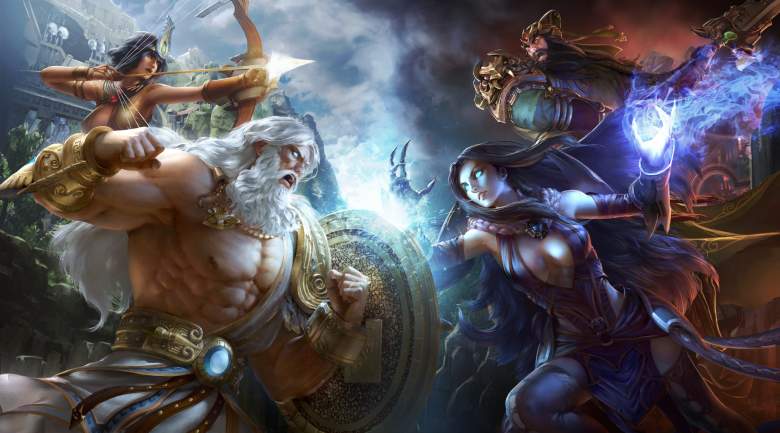 SMITE is another MOBA, like DOTA 2. However, this one differs since it is in third person rather than top down. You’ll still do the same thing as other MOBAs: taking your team of heroes to the other base to destroy it. This game is also completely free-to-play but you can buy skins for the gods if you wanted to. You will also have to spend in game currency to get more gods or you can put some real money down on them. I’m not the biggest fan of MOBAs but I did enjoy this one. 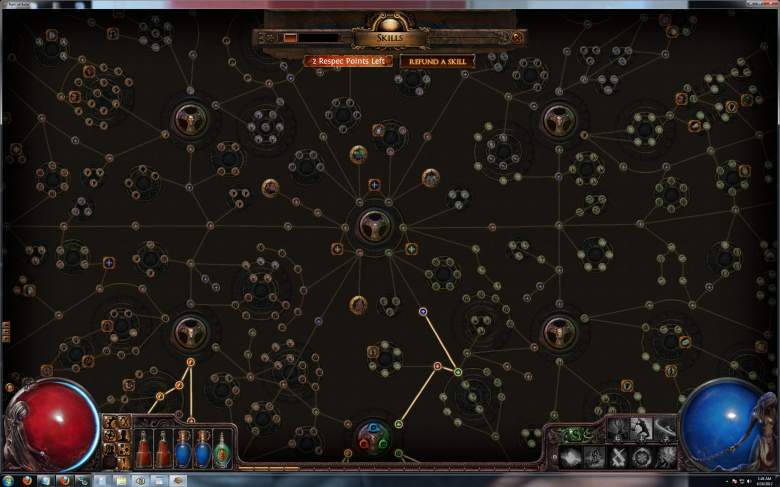 This game is often looked at as the true successor to Diablo 2. You begin by choosing six classes: Duelist, Marauder, Ranger, Shadow, Templar and Witch, and you basically go from there. Path of Exile has a HUGE skill tree so there’s many different routes you can take in building your character. As with most ARPGs, there is an optimal build to go for but you can just have fun with it and play if you choose to do so. It may seem a bit intimidating at first but it’s worth the play. 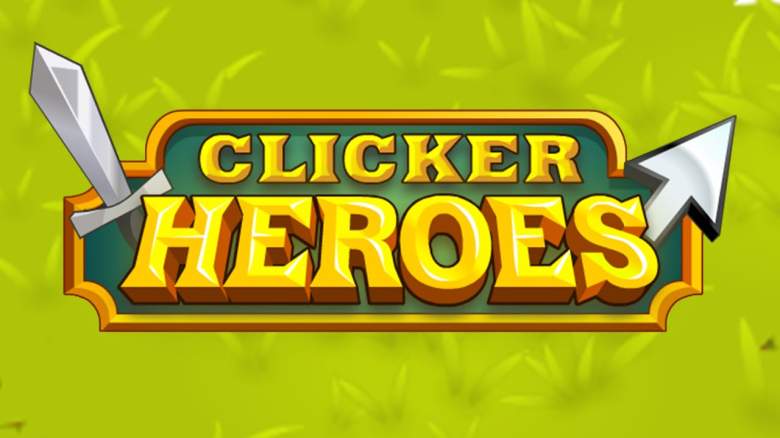 This game basically plays itself. All you do is click on things to kill them and upgrade the power of your clicks. You will be able to upgrade your powers so you don’t even have to click anymore. You can still kill things quicker if you click yourself but you don’t have to. This is a perfect game to play if you’re browsing the web or listening to a podcast. Yes, the game is stupid but that doesn’t mean it’s not something you can sink hours of time into. 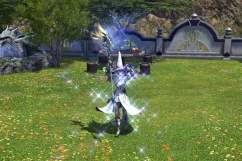 ‘Final Fantasy XIV’ No Longer Has Time Constraint on Trial