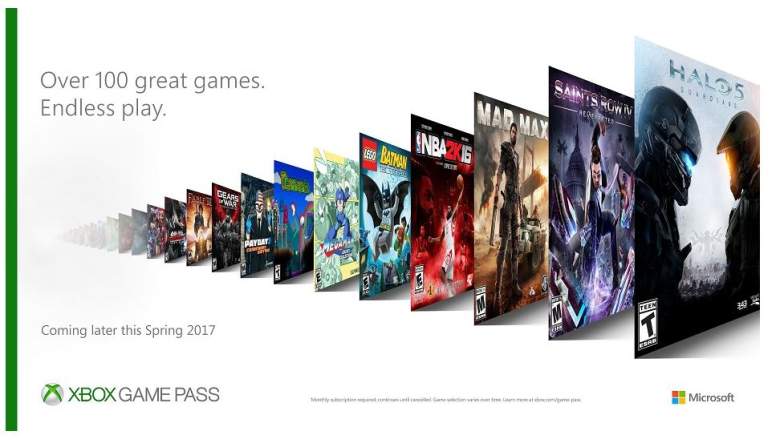 Coming this Spring to Xbox One owners is the Xbox Game Pass. This will give gamers the ability to access to more than 100 games a month for $9.99. The games will be a blend of both Xbox One and Xbox 360 games.

Phil Spencer, the head of the Xbox team, announced the Game Pass this morning.

“Today, we’re continuing our commitment to give you more options to diversify and expand your library of games with Xbox Game Pass, a new gaming subscription service coming later this spring. Xbox Game Pass gives you unlimited access to over 100 Xbox One and backward compatible Xbox 360 games – all for $9.99 per month,” Spencer wrote on Xbox’s website.

The Xbox Game Pass is not available just yet. It will be tested by select members of the Xbox Insider Program in the Alpha Preview program and it features a limited number of titles.

Here’s what you need to know about the Xbox Game Pass coming this spring for all Xbox One owners. 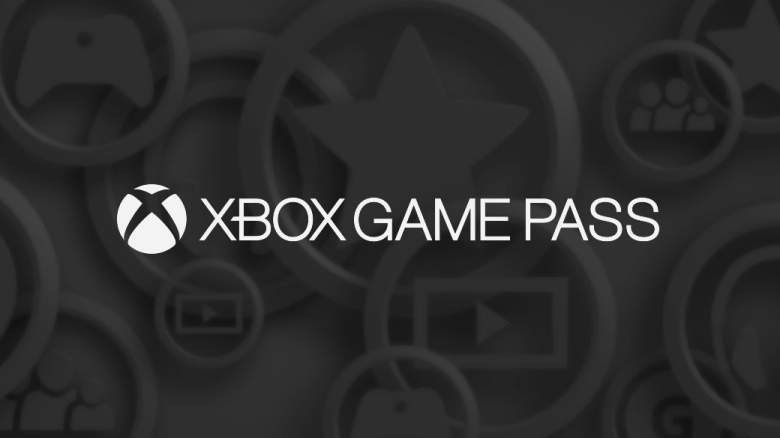 Playstation has a plan similar to Xbox’s with their Playstation Now service. Playstation Now is a cloud-based streaming service but the Xbox Game Pass is a service you pay for and actually download the games.

It’s similar to Xbox’s own EA Access service. Subscribers will download the game to their hard drive itself so a stable internet connection is not needed. Spencer says subscribers will be given a 20 percent discount off the games in the service if they wish to purchase them and 10 percent off add-ons.

If you choose to unsubscribe from the service, you’ll lose access to the games but your saved data will remain if you wish to resubscribe or purchase the games in the future.

The Games Could Change on a Monthly Basis 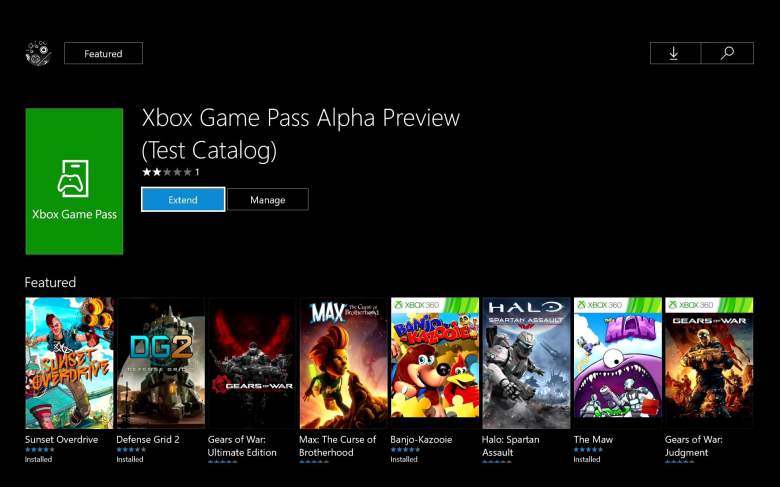 What downloading the Xbox Game Pass looks like. (Gearnuke)

The game library will be updated monthly so that could mean games will be leaving the service as new ones come in, similar to Netflix. Kotaku asked Microsoft for clarity about the service.

Many Publishers Are On Board 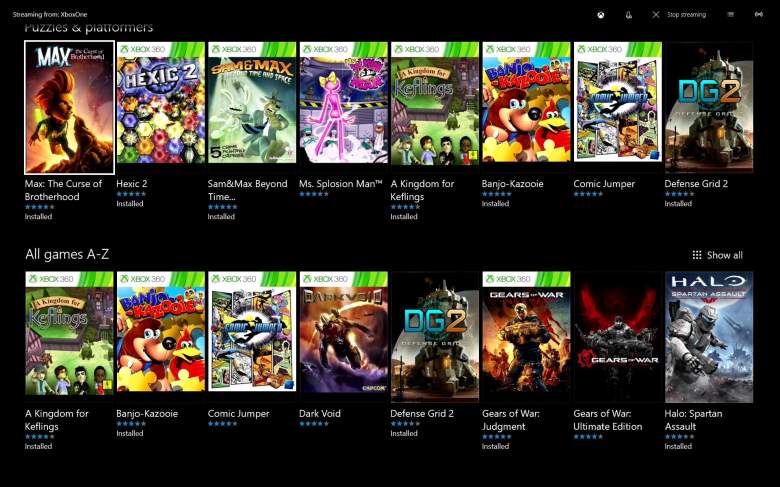 The current games available for Preview members has been released by gearnuke.com.

Some of the games on the list have already been available as part of Xbox’s Games with Gold program. The program will not be affected by this new service according to what Microsoft told Kotaku: